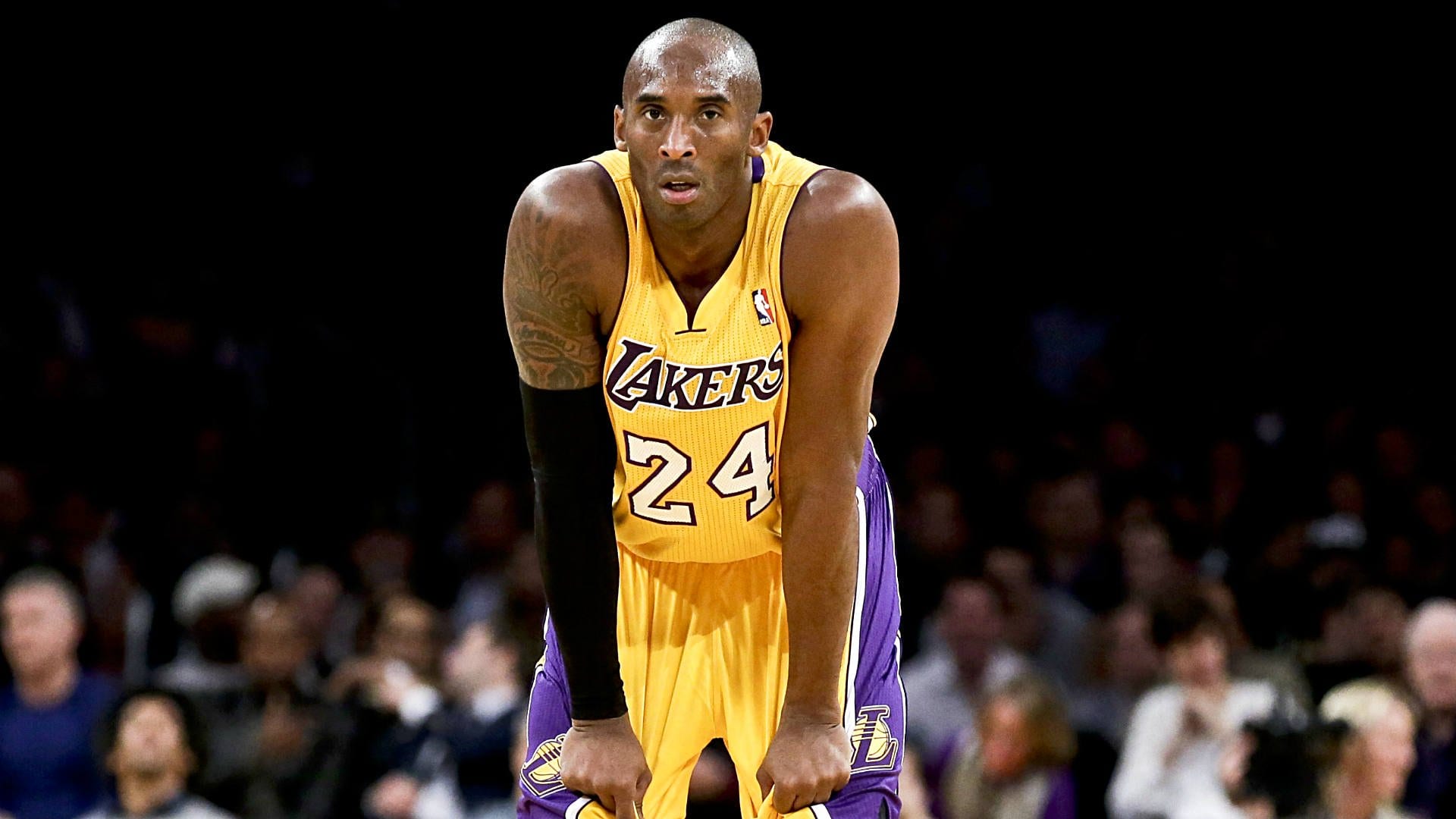 Autopsies released on Friday revealed that the helicopter pilot carrying Kobe Bryant did not have any alcohol or drugs in his system.

Bryant and seven others, on the way to a youth basketball game, perished in the crash.

The LA County coroner’s office released a report that described the injuries suffered by some of the victims.

Injuries described included broken bones, dismembered body parts, and a fuel-ridden smell coming from what remained of the burned clothing.

The causes of death for Bryant, his 13-year old daughter Gianna, pilot Ara Zobayan, and the others were labeled as blunt trauma.

However, the report on Bryant revealed that he had one drug, methylphenidate, in his system.

Methylphenidate is typically sold under the brand name Ritalin and is used to treat attention deficit hyperactivity disorder, also known as ADHD, and narcolepsy.

The helicopter flew into fog on the morning of January 26th as it was headed to a basketball tournament at Bryant’s Mamba Sports Academy in Thousand Oaks.

As they went through the fog, Zobayan took a sharp climb to get above the clouds before turning left and slamming into a hillside.

Federal authorities are still conducting an investigation into the accident.

Among the other victims in the crash were Orange Coast College baseball coach John Altobelli, his wife Keri, and their daughter Alyssa; Christina Mauser, who assisted Bryant with coaching duties on his daughter’s basketball team; and Sarah Chester and her daughter Payton.

Kobe Bryant was an 18-time All-Star, 5-time NBA champion, and 2-time Finals MVP during his 20-year career with the Los Angeles Lakers.

He will be inducted into the Naismith Basketball Hall of Fame with fellow 2020 inductees Kevin Garnett and Tim Duncan.