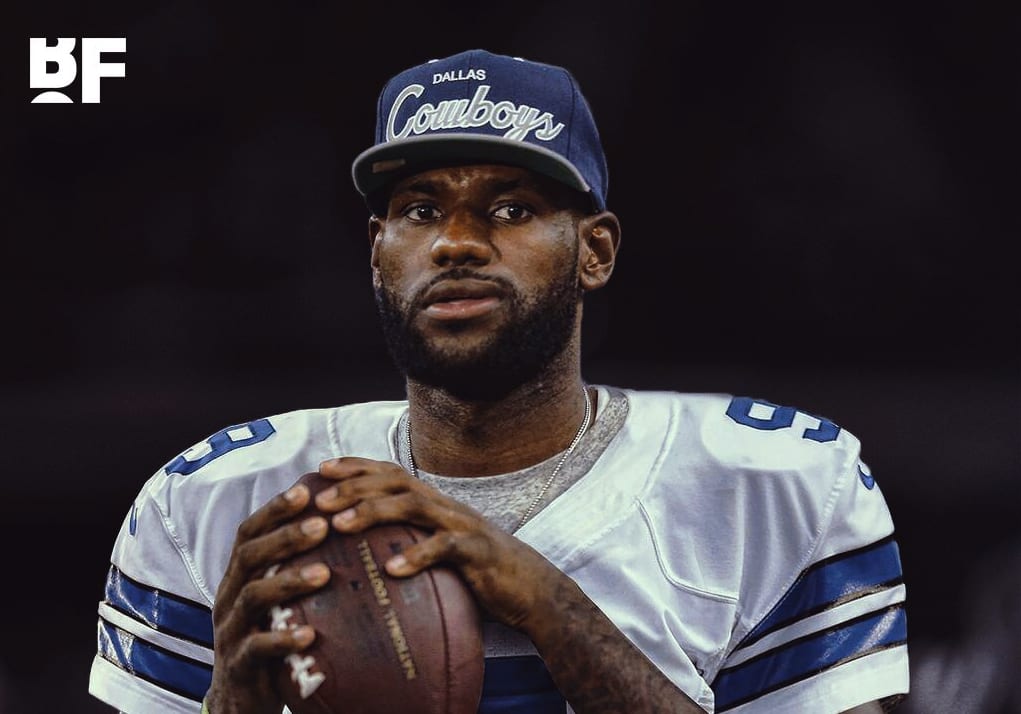 While LeBron James is considered the greatest basketball player of all-time by some, one NBA coach believes he could have been the GOAT in another sport too.

Speaking with son on the ‘Go Off Podcast with Austin Rivers’, Clippers coach Doc Rivers said James could have been the best to ever play football had he chosen that path.

“I don’t know if there’s ever been an athlete in our league like LeBron James,” Rivers said.

“I don’t think in sports there’s been anything like LeBron James,” the younger Rivers replied.

Then Doc came back with this:

“It’s funny. You’re right. I really believe if LeBron James played football, he may have been the greatest football player ever.”

He was even recruited by some Division I colleges, including Notre Dame, but ultimately chose basketball and never looked back.