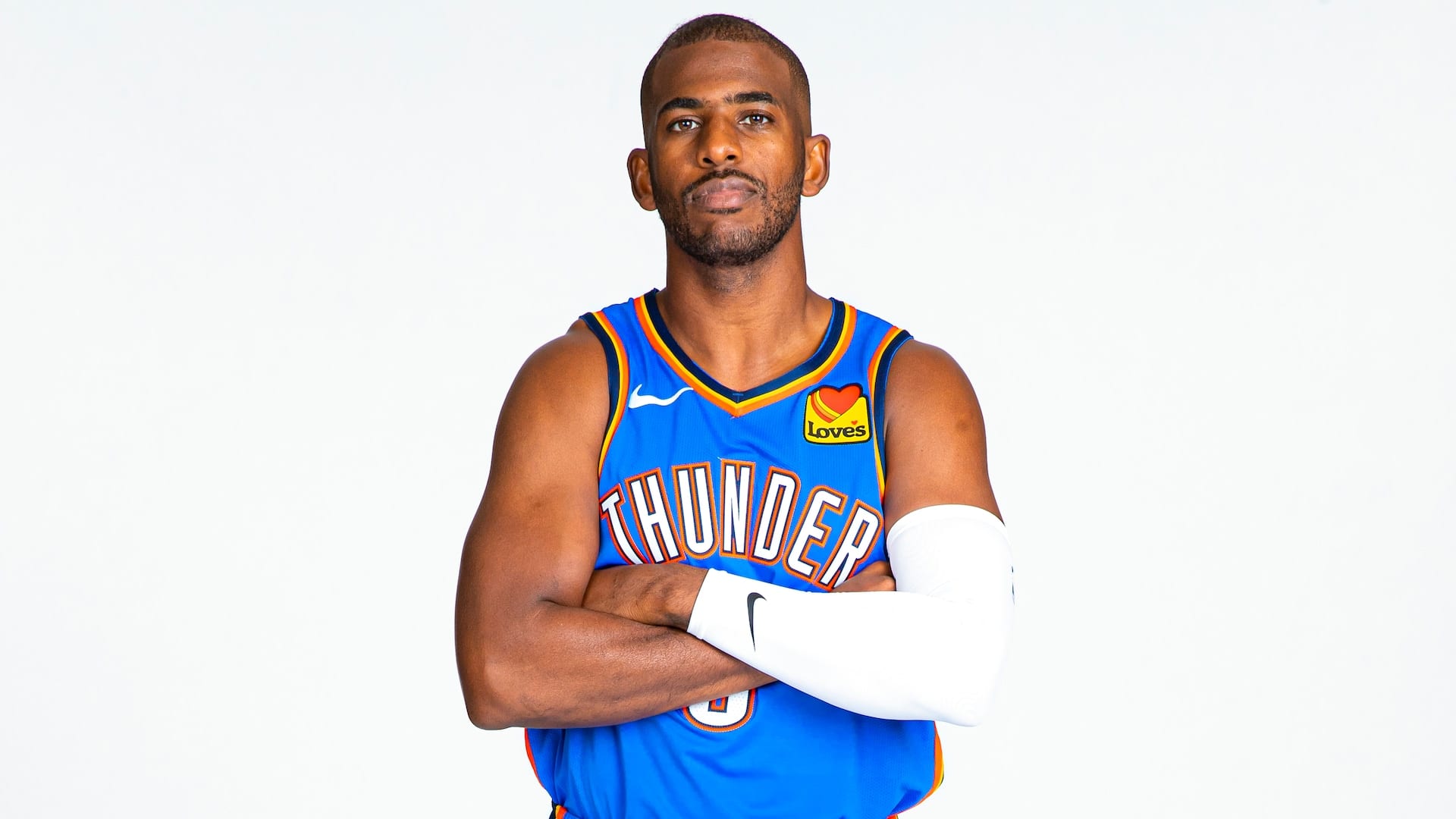 Paul has served as President of the NBA Player’s Association since 2013.

In his tenure as President, he’s navigated a myriad of challenges, from the Donald Sterling fiasco to the coronavirus pandemic.

In discussing the potential for a return to play in 2020, Paul said “A lot of hard conversations have to be made, a lot of hard decisions.”

Those decisions aren’t going to be made on a partisan basis.

If the NBA is going to return, the league office and the player’s association will have to agree on a deal.

“Obviously we want to play. Oh man, we want to play. We want to play bad, too. And I think that’s a consensus for the guys around the league… We want it to be, obviously, as safe as possible. But the biggest thing is, we miss the game,” Paul continued on to say.

Reports indicated that players and personnel have been optimistic about finishing the 2019-20 season since the call.

We’ll have to wait and see if the NBA does indeed return to play this year.