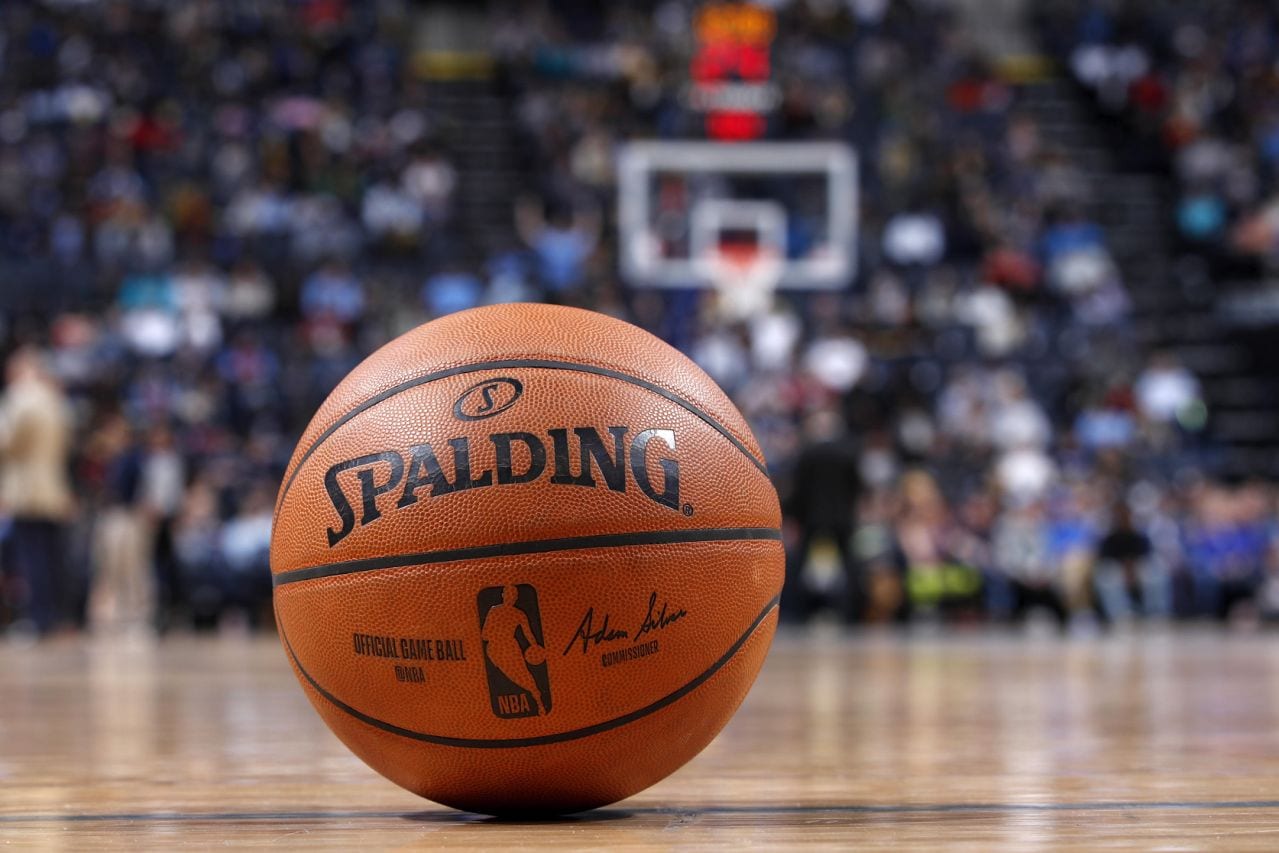 Once again, Wilson will be the official game ball of the NBA, starting with the 2021-22 season.

The announcement was made Wednesday as the NBA’s contract with Spalding is set to expire after 37 seasons.

Wilson, which was the league’s original manufacturer, will be making balls for the NBA, G League, WNBA, and the Basketball Africa League (BAL) when it commences, sources told Yahoo Sports.

Wilson sent out a press release celebrating the new partnership.

“Our commitment to growing the game of basketball on the global stage is at the heart of Wilson and our new partnership with the NBA,” said Kevin Murphy, General Manager, Wilson Basketball.

“Our passion for this game and the league runs incredibly deep, as does our history with it. And as we start this new chapter in the game, our focus and energy will be on supporting the league and the players, coaches, and fans with the most advanced, high-performance game basketballs possible.”

For the game. For the world. Wilson returns as the Official Ball of the @NBA in the 2021-22 season.

The change will come just in time for the NBA’s 75th anniversary season.

“This partnership with Wilson returns us to our roots as we plan for the future,” said Salvatore LaRocca, NBA President, Global Partnerships.

“We were partners for 37 seasons dating back to when Wilson manufactured the first official NBA basketballs in 1946, and we look forward to growing the game of basketball together.”

Wilson will keep the same eight-panel design and use the same provider for the ball’s leather, but the company will get input from players as well.

The National Basketball Players Association (NBPA) will create a player advisory board to work with Wilson’s engineers and product designers.

Wilson may have been the first ball used by the NBA, but Spalding is credited with creating the first basketball.

In 2006, the NBA and Spalding introduced a synthetic leather ball for play, but the traditional leather ball quickly replaced it after poor reviews from players.

Despite that one misstep, arguably, the greatest shots ever taken and biggest plays ever made were with a Spalding, at least since 1983.