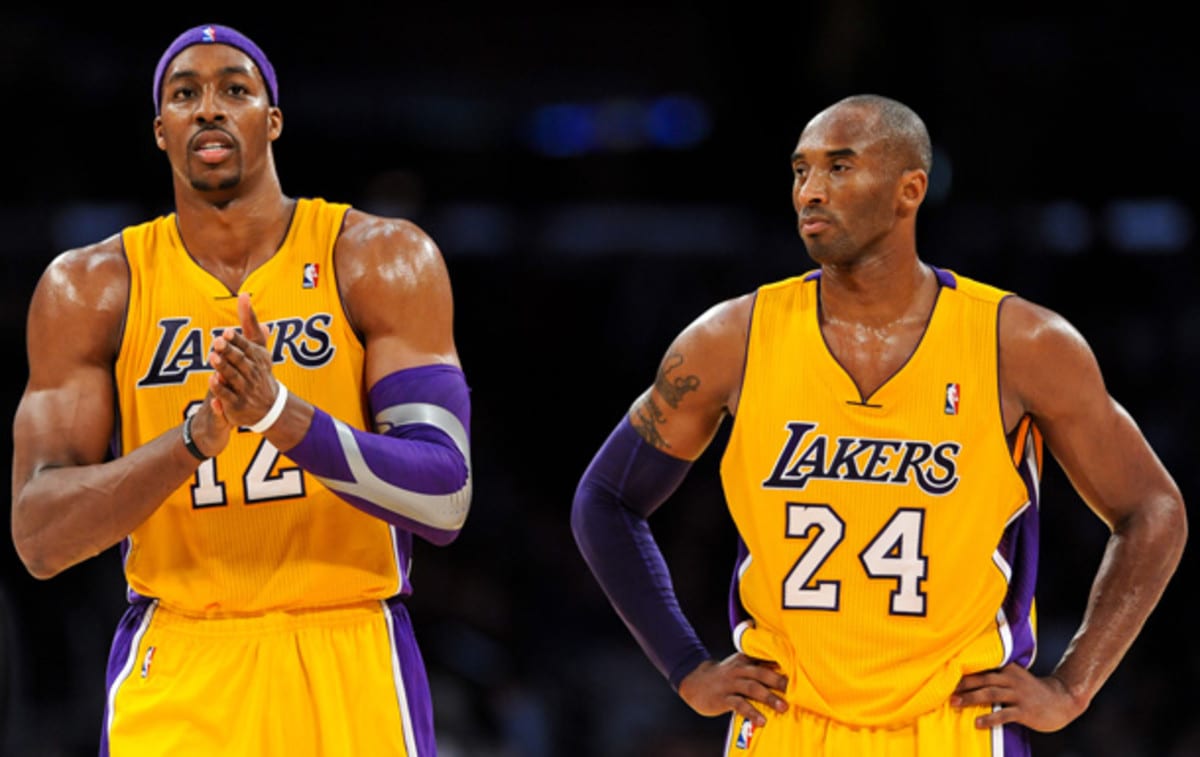 Dwight Howard has opened up on what went wrong with the 2012-13 Lakers in an Instagram Live chat with current LA teammate Jared Dudley on Wednesday.

Howard’s first stint with the Lakers back in 2012 saw him team up with Kobe Bryant, Pau Gasol and Steve Nash, but the team never lived up to its lofty expectations.

According to the big fella, egos were one of the major issues at play.

“I really can’t speak for Kobe, so I’ll speak for myself,” Howard said.

“In that season that I played here, I think there was a lot of egos that was in the way of us being the team we wanted to be.”

Howard also touched on his difficult relationship with Bryant at the time.

“I know that I approached that season wanting to be the best version of myself and also the man,” he said.

“You know, I’m young, I just felt like that at the time.

“It was really hard for me and Kobe to really communicate.

“I think we were just at two different stages.”

Things might not have ended well for Howard in LA the first time around, but he’s certainly doing himself proud the second time around.