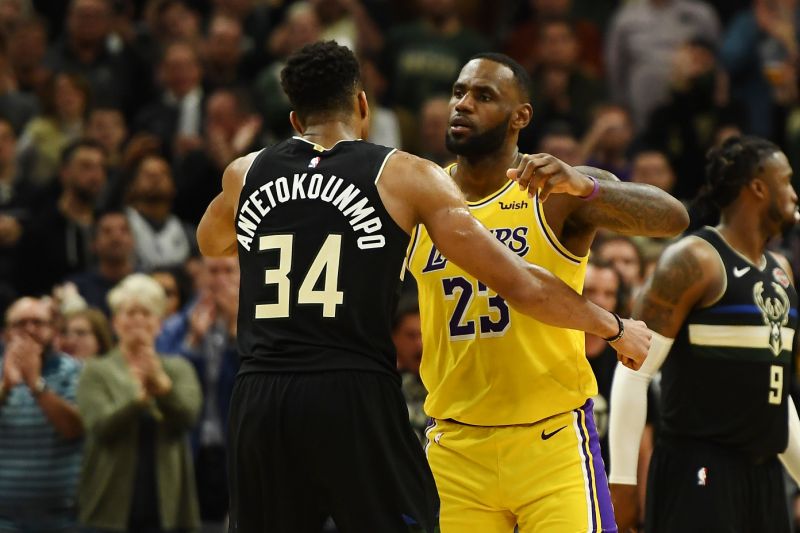 The biggest stars in the NBA came together on a conference call to lay the ground work of forming a united front in hopes of resuming the season.

The conference call which reportedly took place on Monday was led by the president of the players association Chris Paul and also featured LeBron James, Kevin Durant and Giannis Antetokounmpo, among others.

All players on the call are in agreement to resume basketball games once all safety conditions are in place, according to ESPN’s Adrian Wojnarowski, which gives the league the go-ahead to hopefully start making plans to get the season back into place.

The NBA season has been suspended since March 11.

There’s a clear growing sense optimism that after the NBA’s Board of Governors call with Commissioner Adam Silver today that the current season will be completed.