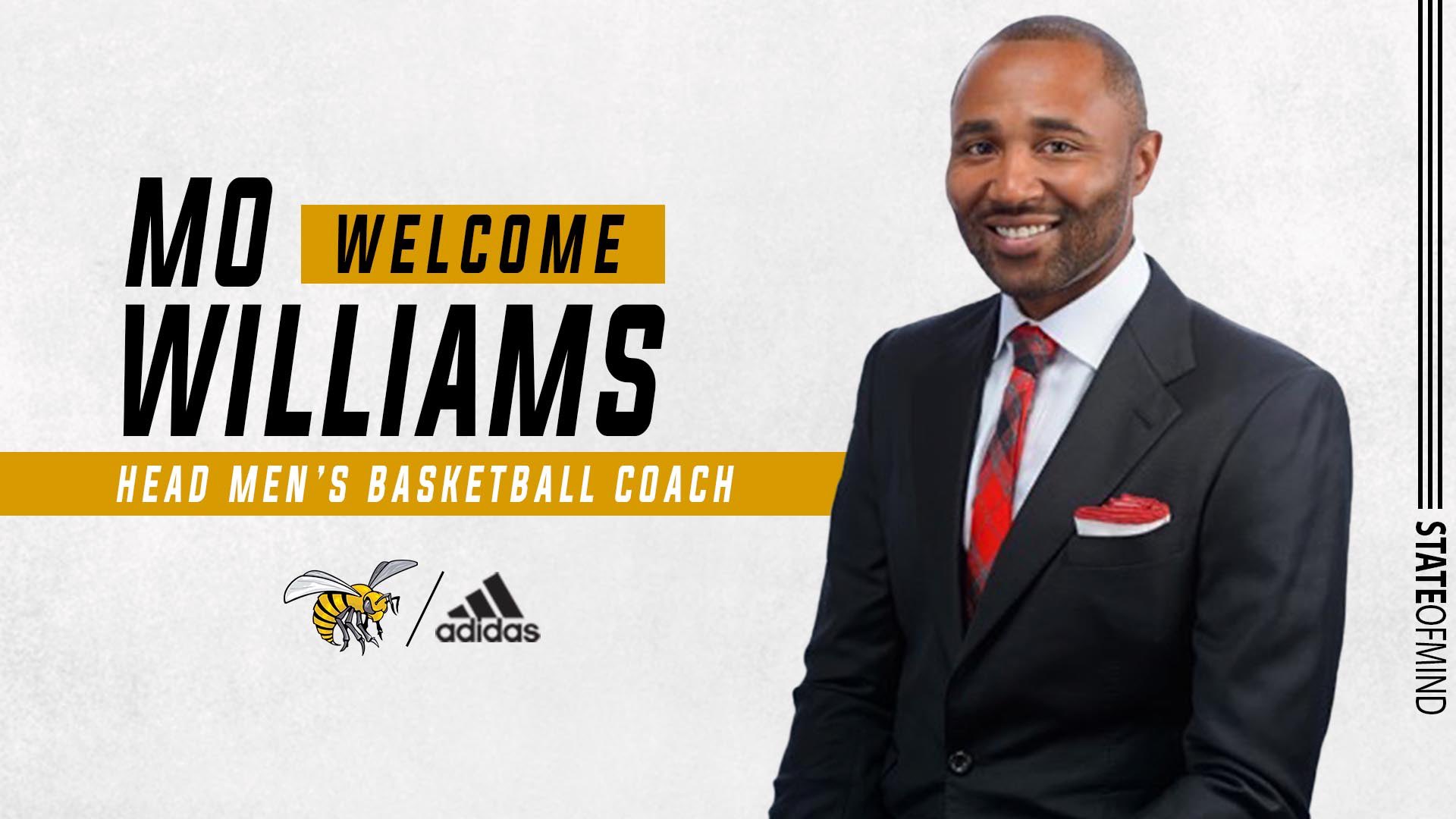 “It’s a great day to be a Hornet,” Williams said.

“I am extremely excited to become part of the family, and I am looking forward to the challenge.”

It’s a great day to be a Hornet. Go Hornets!!!!!!! pic.twitter.com/HhQSo8VpOh

“Mo Williams checked the boxes that we were looking for in the next head coach of Alabama State men’s basketball, and his passion and leadership speak volumes,” she said.

Williams’ last season in the NBA season was 2015-16, when he returned to Cleveland to join a Cavs team which went on to win the 2016 NBA championship.

He then became an assistant coach at Cal State Northridge, where he stayed until accepting his new head coaching role at Alabama State.