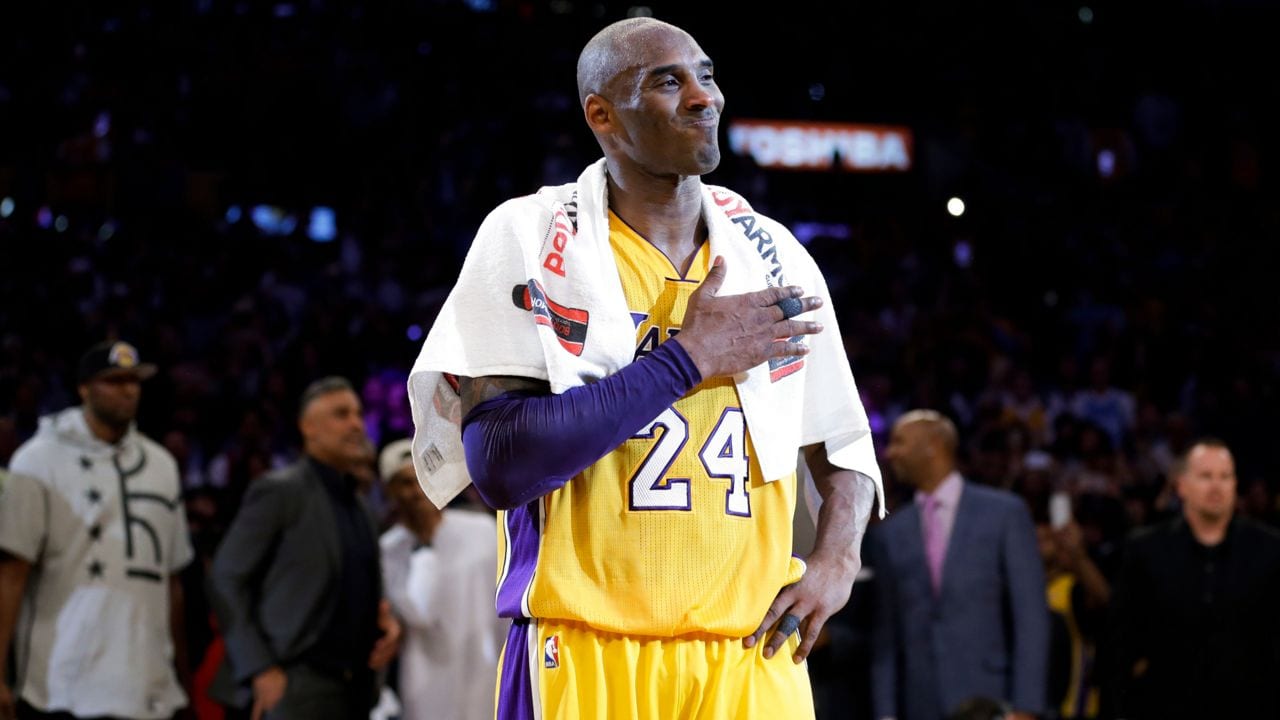 The Mamba Sports Academy was formed in 2018 with a Bryant and CEO of the Sports Academy, Chad Faulkner. It was added to the name because Bryant was nicknamed the Black Mamba for his career.

“Our beliefs and thoughts are Kobe is one of one. ‘Mamba’ is one of one,” Faulkner told The Undefeated. ” There is nothing that can replace Kobe and Faulkner wanted to make sure to show that respect.

Bryant following his NBA career coming to an end got very involved in outside ventures. He was very committed to watching his daughter Gianna grow into a basketball player. He spent much time with her going around to camps and helping coach her team.

He had a lot more to give to the game of basketball and tragically it got cut short. He had no interest in watching basketball or being involved with it anymore until Gianna started playing more and wanted her dad to be there with her.

“We were fortunate to learn from Kobe. We will carry on much of those learnings that we have in a respectful way.” Faulkner said.

Bryant didn’t get to give all of his knowledge post NBA career. But what he did give, is far more than most players could.

That legacy will live on forever and Faulkner wanted to make sure of that.