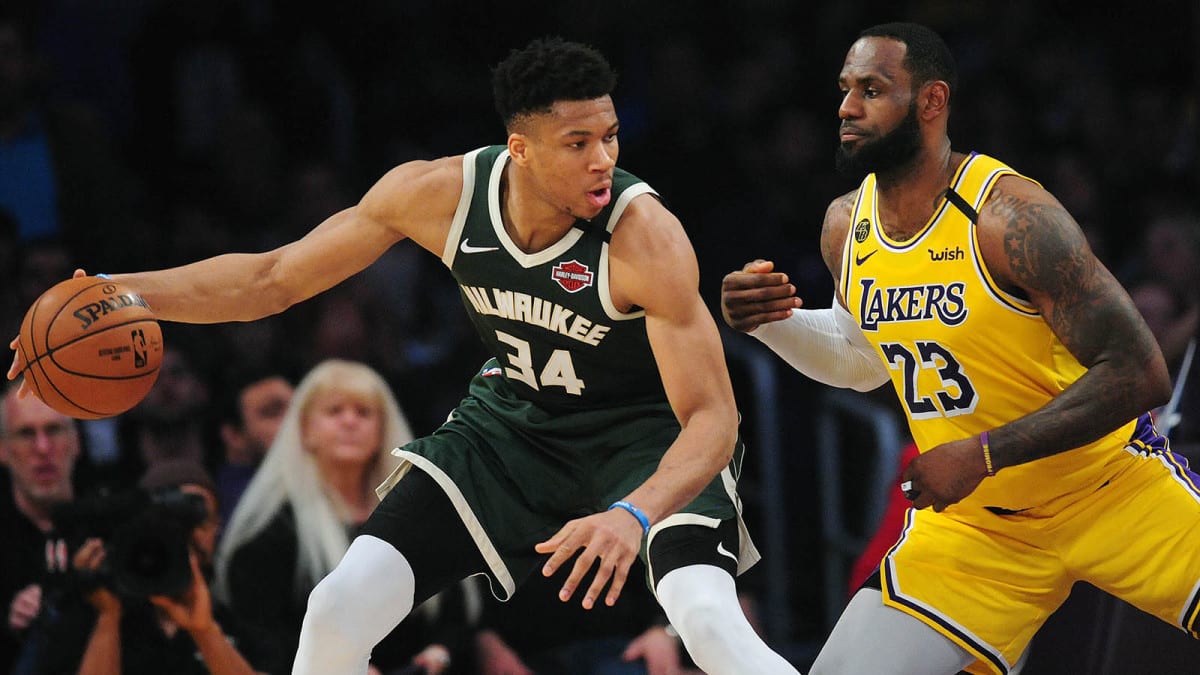 There’s still no word on when or if we’ll be seeing LeBron, Giannis, and the rest of the NBA return to the court this season, but if they do, they won’t be seen in China.

In response to an apparent attempt by the NBA to mend fences, CCTV released a statement on Weibo, a Chinese social media platform, and via the Global Times News.

On October 4, last year, Morey, general manager for the Rockets, spoke out for anti-government protesters in Hong Kong via Twitter, including posting an image that read “Fight For Freedom. Stand With Hong Kong.”

He later deleted the tweet, but a wave of Chinese backlash ensued.

There was also plenty of resentment from NBA players and team officials in part because the Lakers and Nets were scheduled to play pre-season games in China at the time of Morey’s tweet.

The economic impact was felt across the NBA, which lost over $300 million from Chinese corporations who were league partners.

State-owned CCTV released its statement after the NBA named Michael Ma as the new CEO of NBA China on Monday.

Ma had previously worked for the NBA for 13 years, and his father, Ma Guoli, ran CCTV Sports for 16 years.

Tuesday, Ma Guoli resigned from his position as an adviser to the Chinese Basketball Association.

League Commissioner Adam Silver has said he is hopeful that the NBA and China will be able to resume positive relations at some point.