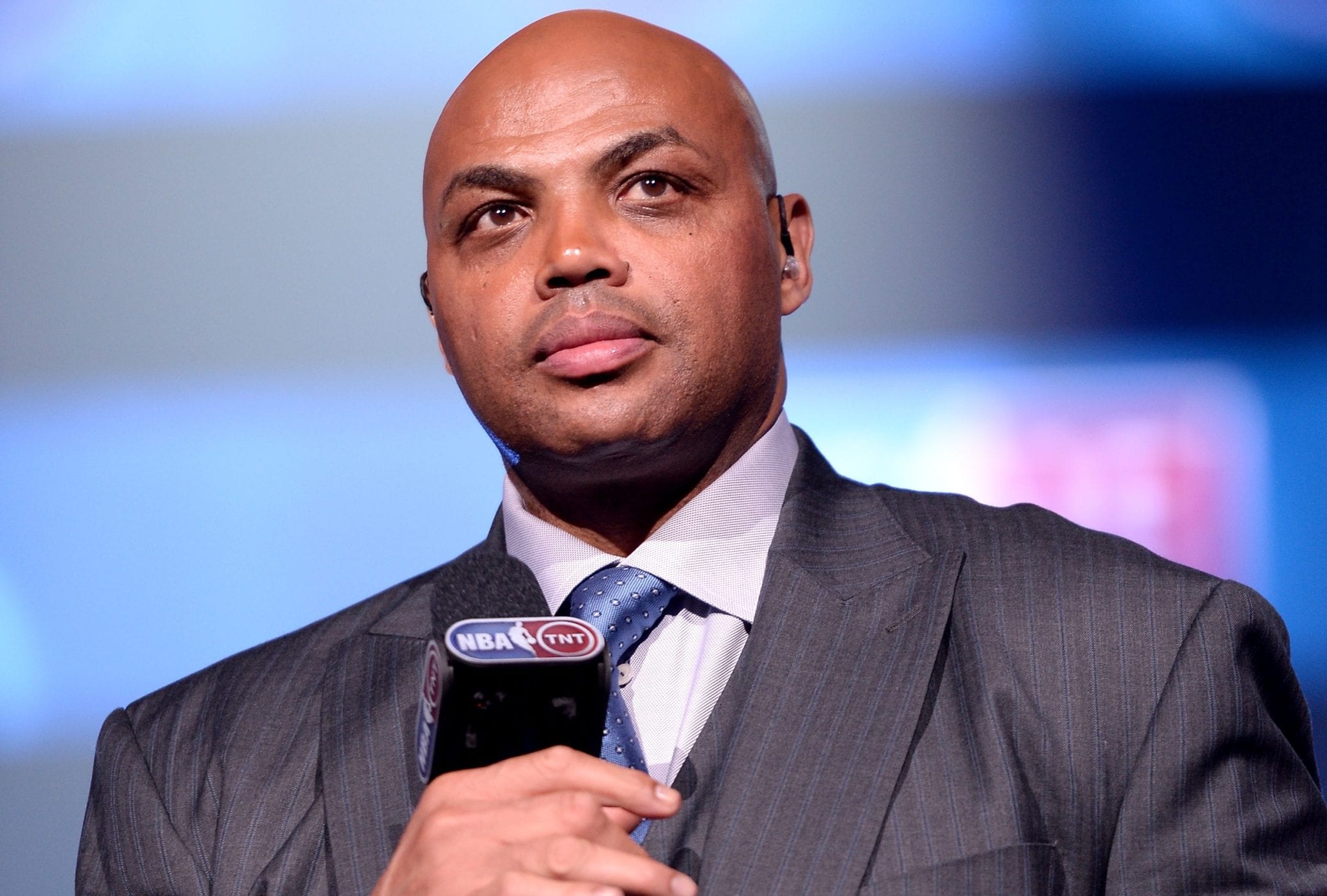 If you’ve been watching the ESPN documentary series “The Last Dance” you’ve probably noticed that former Bulls GM Jerry Krause has been made out to be the villain.

Hall of Fame forward Charles Barkley isn’t happy with the way that Krause has been portrayed in the documentary.

We catch up with the always outspoken Charles Barkley to get his reaction to The Last Dance and find out whether or not he and Michael Jordan can ever mend their relationship.
– Lorenzo pic.twitter.com/qofSl2Fewj

In an appearance on The Dan Le Batard Show, Chuck said “I think [Jerry] Reinsdorf has thrown him under the bus and drove over him like ten times.

“The notion that Jerry Krause broke up the Bulls — anybody who thinks that has to be a fool… Reinsdorf didn’t want to pay anybody.”

It’s certainly true that many players on the Bulls were unhappy with their contracts, but it was Krause who pushed coach Phil Jackson out.

The forced exit of Jackson created an enormous rift between the team and the front office.

In the end, there wasn’t just one man responsible for breaking up the Bulls.

It’s unfortunate to see Krause get so much slack when he’s one of the few people who can’t defend himself.

Jerry Krause died in 2017 and was inducted posthumously into the Naismith Basketball Hall of Fame.

During his time with the Bulls, Krause was named NBA Executive of the Year twice.