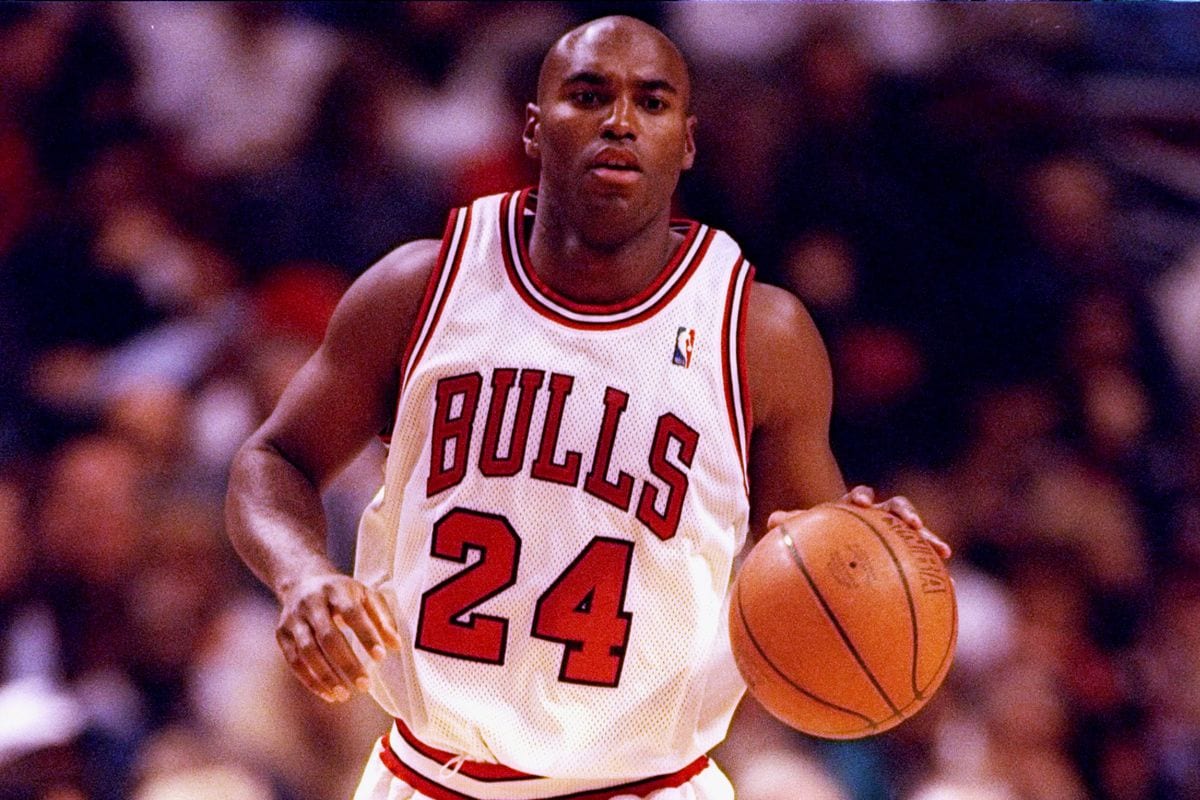 For those that have been keeping up with “The Last Dance” docuseries, the names Scott Burrell and Jud Buechler should sound familiar.

In fact, Burrell, who played for four NBA teams, including the Bulls in 1997-98, endured quite a bit as a teammate of legendary Bulls guard Michael Jordan.

During one of the scenes, Jordan can be seen taunting Burrell about some late-night partying habits.

Then there were scenes of Jordan berating Burrell at practice for not properly running the offense.

Former teammate Jud Buechler went as far as to say, “People were afraid of him.”

“We were his teammates, and we were afraid of him,” Buechler said.

“It was just fear. The fear factor of MJ was so, so thick.”

But whatever happened to these guys after their stint with the Bulls?

As previously mentioned, Burrell took a lot of flak from MJ as a member of the 1998 Bulls.

After his one season in Chicago, Burrell went on to play two seasons for the then-New Jersey Nets before finishing out a nine-year career with the Charlotte Hornets, where he began his career in 2001.

What most don’t know is that Scott Burrell was quite the athlete.

In fact, prior to being drafted by the Hornets in 1993 Burrell was a first-round pick in the 1989 MLB Draft.

He did turn down a chance to pitch for the Mariners to take a hoops scholarship at UConn.

The Toronto Blue Jays then went on to pick him in the fifth round of the 1990 draft, where he hoped he could play pro baseball and college basketball.

He spent eight years as an assistant at Quinnipiac before being named the coach at Southern Connecticut State, a Division II school, in July of 2015.

Jud Buechler was in Chicago for the latter three-peat in Jordan’s career.

After winning three titles in Chicago from 1995 to 1998, Buechler went on to play for the Detroit Pistons from 1999 to 2001 before splitting his final season between the Phoenix Suns and Orlando Magic.

Buechler played 12 seasons in the NBA.

He has since been an assistant coach in the NBA for the Los Angeles Lakers under Luke Walton’s staff before accepting a more prominent assistant role under David Fizdale for the New York Knicks.

Prior to the coronavirus hiatus, Buechler was still on the Knicks coaching staff and currently spends time with his father in his hometown of San Diego, California.