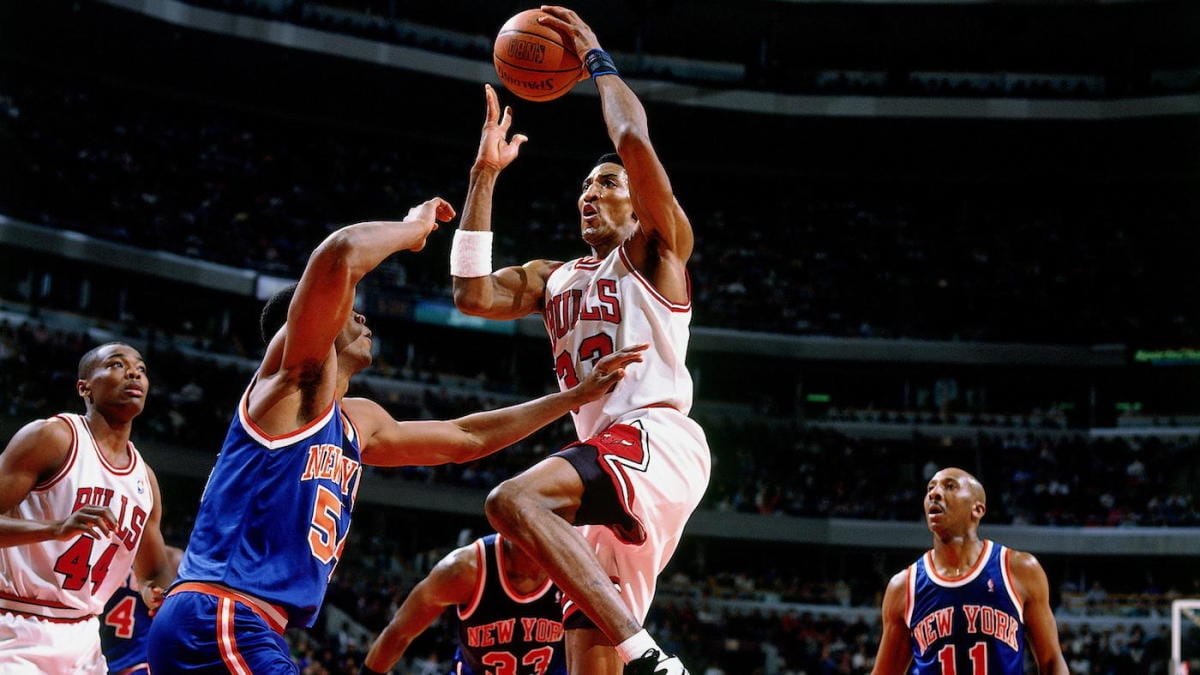 If one thing is clear watching ESPN’s “The Last Dance,” it’s that Scottie Pippen was the consummate teammate.

Spending the majority of his best years playing second to Michael Jordan, Pippen always did whatever he was called upon to help the team win, except for that one night in 1994.

Down 0-2 in the second round of the playoffs, playing Game 3 and tied with the Knicks and only 1.8 seconds left in regulation, Phil Jackson called for Pippen to inbound the ball to Toni Kukoc to take the last shot.

“I felt like it was an insult coming from Phil [Jackson]. I was the most dangerous guy on our team, so why was I taking the ball out,” said Pippen during Episode 7 of “The Last Dance.”

Pippen opted to sit on the bench instead, allowing Pete Myers an opportunity to become part of Bulls’ history.

Myers had replaced a retired Michael Jordan at shooting guard and averaged 7.9 points a game that season.

Myers passed the ball to Kukoc, who sunk a turnaround jumper at the buzzer over the Knicks Anthony Mason, giving the Bulls the victory.

“I was obviously happy for making the shot. But there was the whole situation,” Kukoc said. “Everyone was going to the locker and everyone was pissed that things are not right.”

In spite of the outcome and the flack he received for that night. Pippen doesn’t regret his actions.

“It’s one of those incidents that I wish had never happened,” Pippen said. “But if I had a chance to do it all over again, I probably wouldn’t change it.”

Pippen would later redeem himself during the series, but the incident was a blemish on what had been, up to that moment, a stellar career.

The Bulls would fall to the Knicks, but critics would still have to acknowledge the Bulls’ remarkable year and Pippen’s leadership to rebound from the loss of Jordan and win 61 games that season.