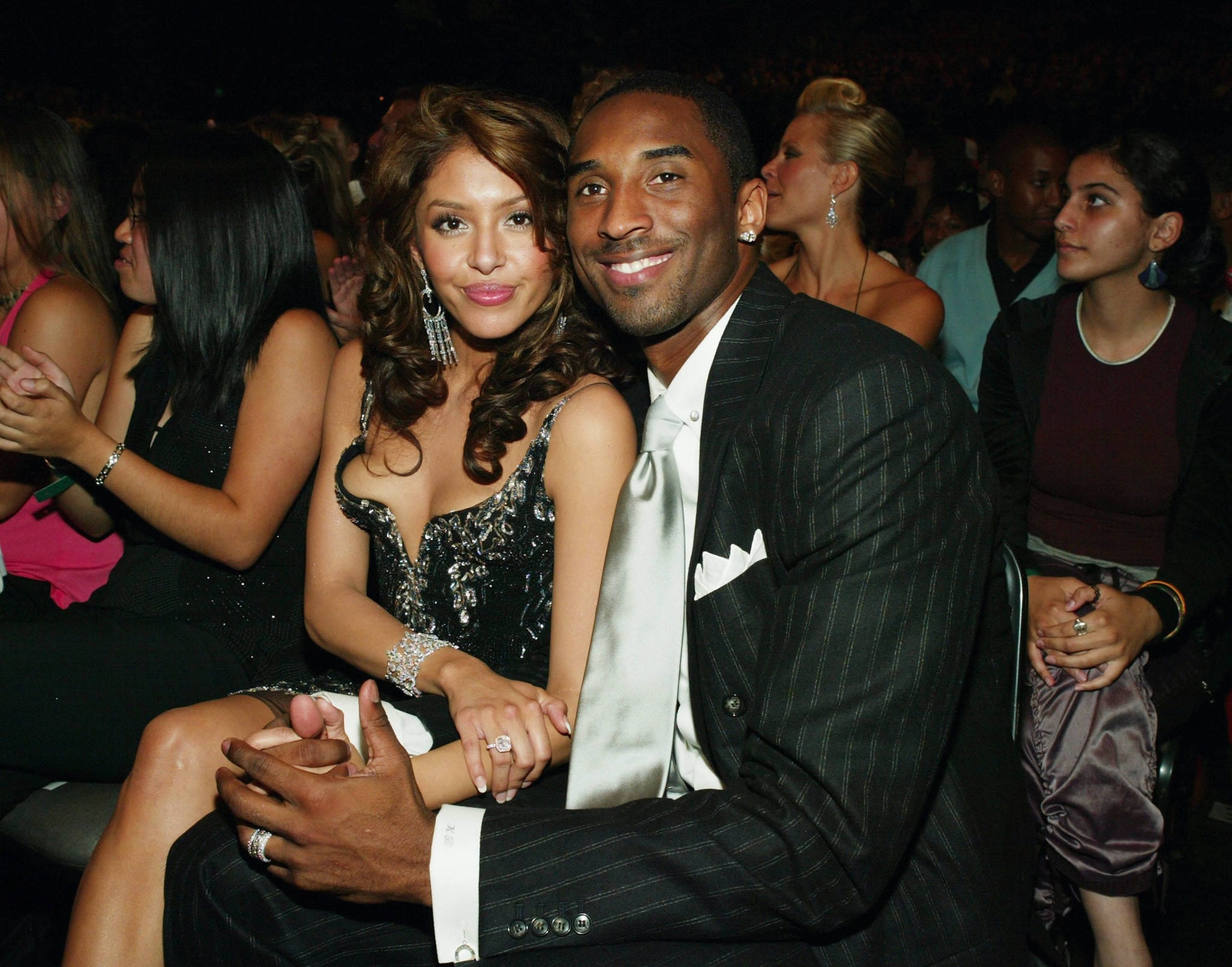 Kobe and his daughter, Gianna perished in the accident along with seven others on January 26.

The photos were leaked by first responders at the site.

A copy of the legal claim was obtained by People, along with a spokesperson for Vanessa Bryant confirming the lawsuit.

The claim is seeking out damages for emotional distress and mental anguish.

Eight members of the Department took graphic photos from the crash site on their personal phones.

Unfortunately, some of those photos were shared in personal settings.

Transportation Safety Board were allowed to take photos at the site.

Villanueva also explained that the deputies had taken and shared the photos after the Los Angeles Times broke the story.

On March 2, Villanueva’s Department identified the deputies and ordered the images deleted off of their devices.

According to Villanueva, the Department was alerted to the photos by a tipster who happened to listen in on a conversation between a bartender and a trainee deputy who claimed to be in possession of the photos from the scene.

The filing placed by Vanessa Bryant criticizes the Department’s handling of the investigation and the lack of discipline taken against the deputies that snapped the photos got.

“Rather than formally investigate the allegations to identify the extent of dissemination and contain the spread of the photos, Department leadership reportedly told deputies that they would face no discipline if they just deleted the photos,” reads the filing per People.

“Mrs. Bryant” was distressed to learn that the Department did not initiate a formal investigation until after the L.A. Times broke the story on or about February 28, and that the Department had taken few if any steps to contain the spread of the photos.”

The legal filing also claims that Vanessa Bryant is aware that people have gotten a glimpse of the pictures via the internet, and she is concerned that her daughters will come across these photos of their father’s and sister’s remains at the scene.