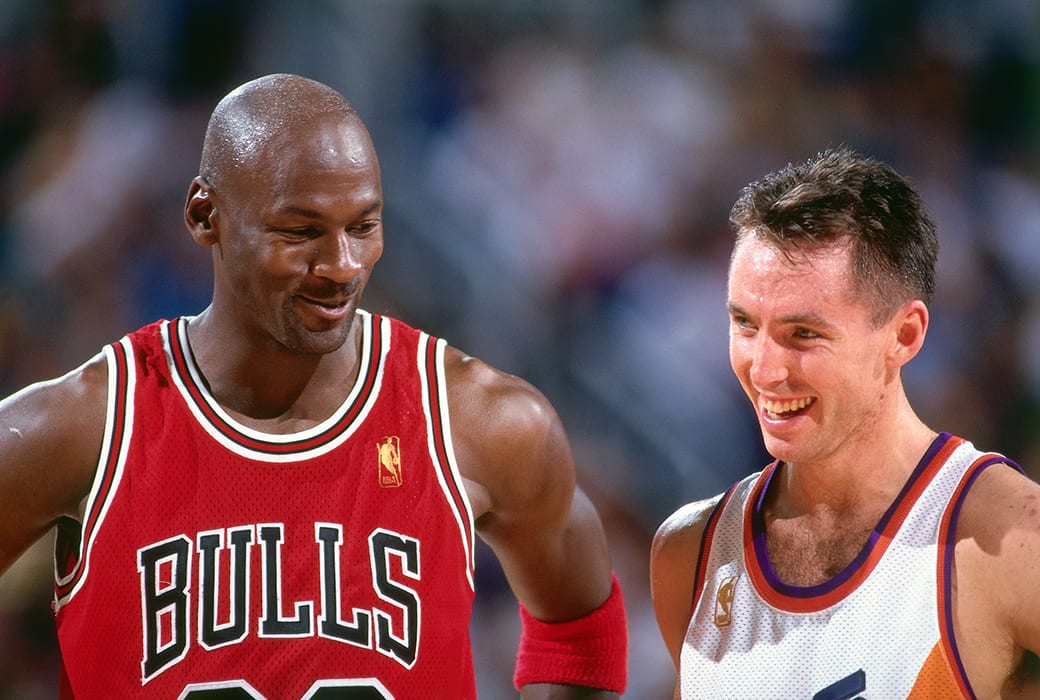 Steve Nash has told of the sheer fear that Michael Jordan evoked during his playing days.

According to Nash, no one else in NBA history has ever put the fear of God into his opponents quite like Jordan.

“I’ve never seen the League be kind of fearful of a player or have that much reverence for a player.

“No matter who has come since then… That was a different feeling when you’re playing Mike.

“There was such a seriousness, a competitiveness and fire in him. And there was a fear of how that was going to manifest itself potentially on any given night.”

Nash played against Jordan four times when MJ was with the Bulls.

No prizes for guessing which of them usually got the upper hand.