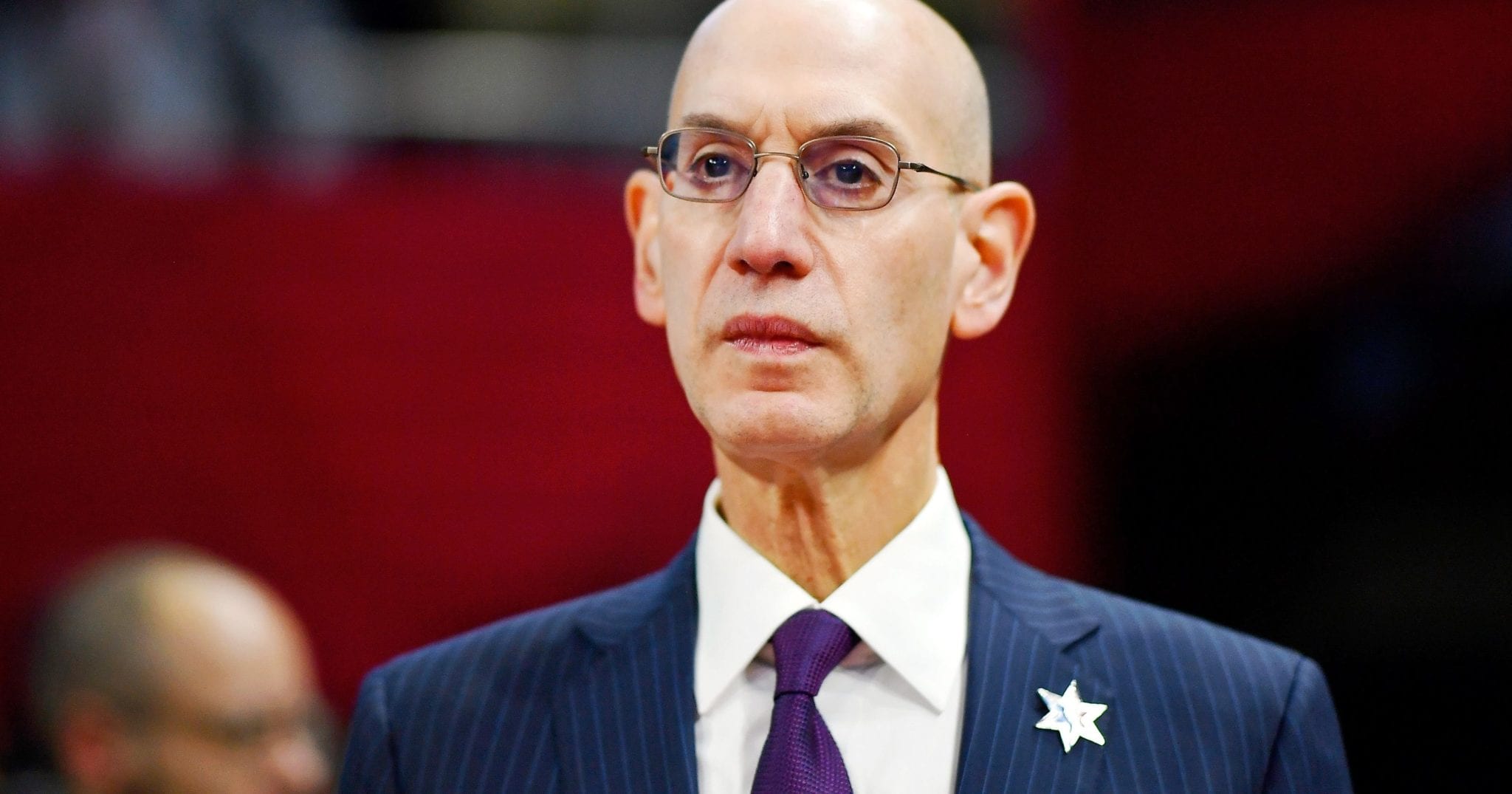 NBA Commissioner Adam Silver has provided NBA players with an update on the league’s pending return, but he wasn’t able to provide many firm answers due to the ever-changing nature of the coronavirus pandemic.

Silver stated that the situation remains fluid as the NBA attempts to determine the best ways forward.

Silver told players that the safest ways to restart the league would be by holding games in either on or two locations, likely Las Vegas and/or Orlando, with no fans in attendance.

The NBA boss added that there was no pressure to make any firm decisions now and that the decision could be pushed back as far as June.

Silver said the end goal was to get to a place where if a player tested positive, he could be quarantined without the season having to be suspended again.

The NBA has been suspended since March 11, but teams are starting to reopen their practice facilities for individual workouts in some states.