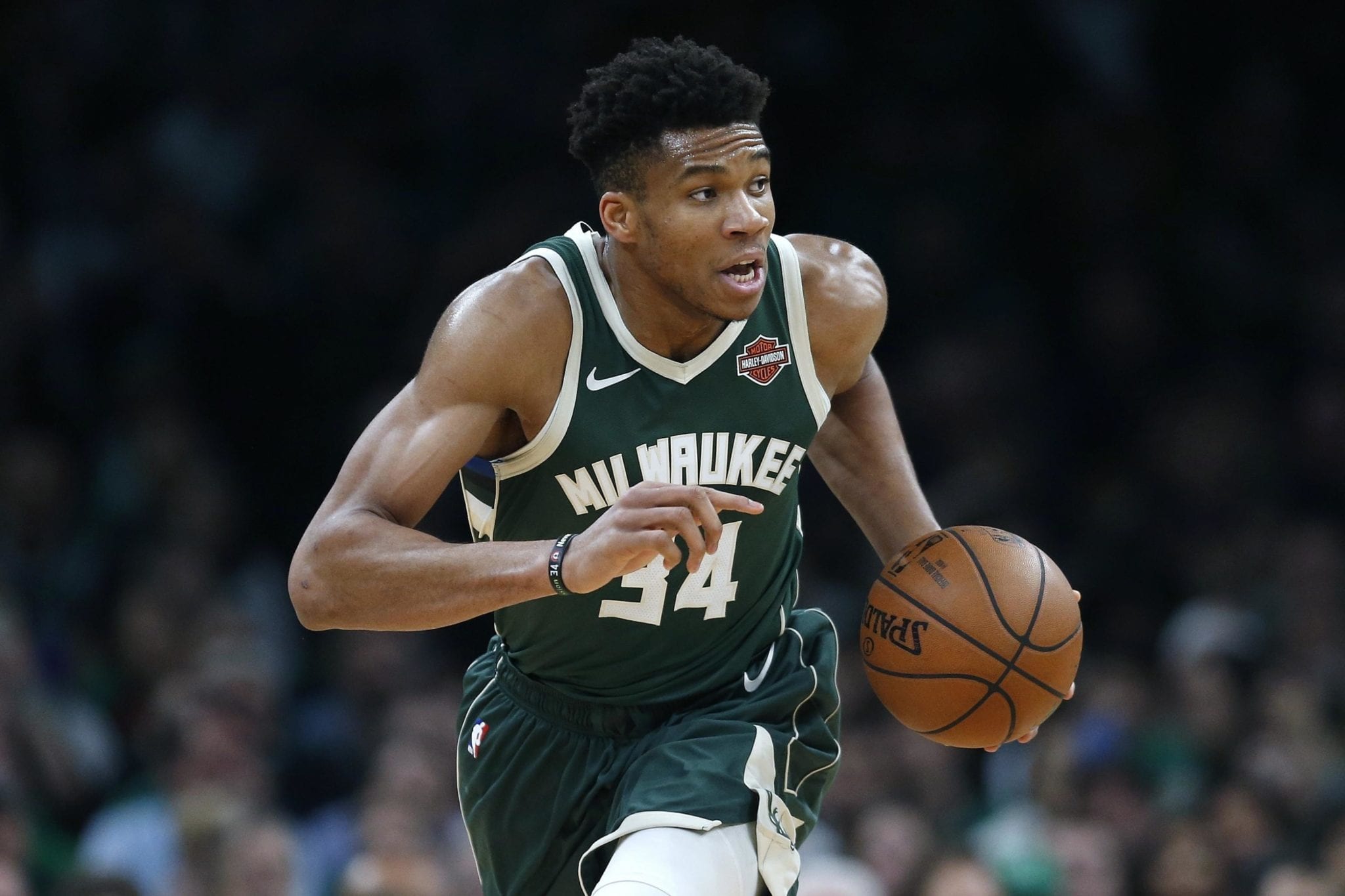 Giannis Antetokounmpo was trending Thursday for all the wrong reasons and for a minute or two the Bucks saw their championship dreams vanish.

The Milwaukee Bucks All-Star’s Twitter account was hacked, allowing the perpetrator to send out several highly offensive tweets such as these found here.

There were also some eyebrow raisers, including that he was headed to Golden State.

Messages laced with profanity and racial slurs directed at LeBron James, Kobe Bryant, and the Milwaukee Bucks, to name a few, began appearing in the afternoon.

The nature of the messages made it obvious Anteokounmpo’s account had been hacked, though, for a brief moment or two, Bucks fans must have been crying in their pillows, while the Warriors faithful planned their next title parade.

Antetokounmpo’s younger brother Kostas was one of the first to respond.

Giannis’ twitter, phone, email and bank accounts were hacked! He genuinely apologizes for everything that was tweeted and he will be back as soon as possible! The things that were said by this hacker were extremely inappropriate and disgusting!

The tweets were quickly taken down, and the Milwaukee Bucks announced an investigation was underway.

Giannis Antetokounmpo’s social media accounts were hacked this afternoon and have been taken down. An investigation is underway.

Anteokounmpo’s released an apology via his girlfriend and younger brother.

Twitter had plenty to say in response to the hack.

I mean, Giannis getting hacked in May isn’t exactly a new concept

If Giannis simply made his password his last name, none of this would have happened.

Anteokounmpo was having a breakout season with the Bucks before play was halted last March due to COVID-19.

Players and fans alike are hoping there will be some sort of resumption of the season.

Until then, we’ll all be watching “The Last Dance.”