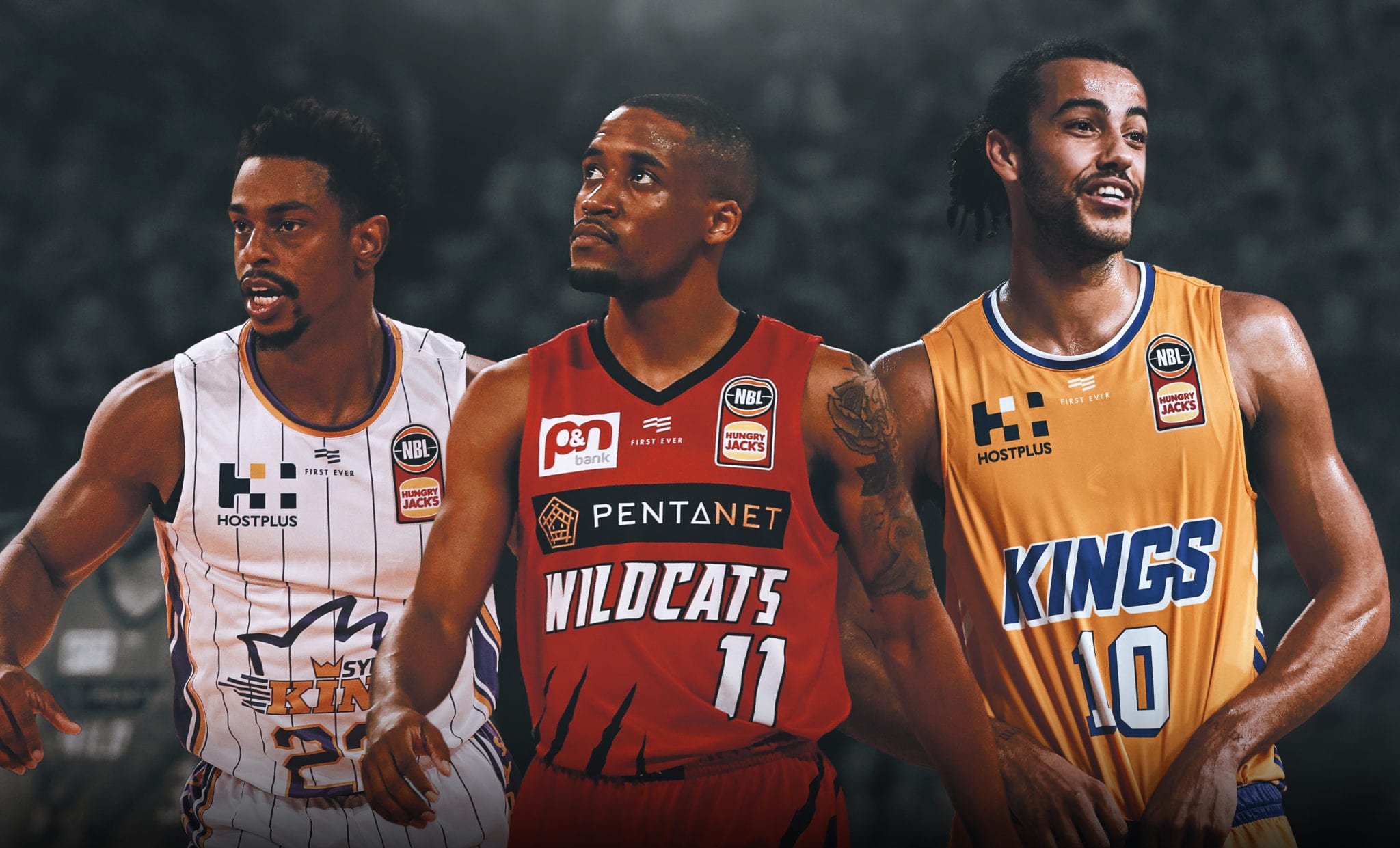 One of the country’s most prominent agents has taken the Australian Basketball Players’ Association to task over its handling of massive player pay cuts amid the coronavirus pandemic.

Daniel Moldovan, whose Lighthouse Sports Management handles a host of NBL talent, is furious that the players’ association agreed to tiered salary reductions as high as 50 percent about seven months before next season is expected to begin and well before the impact of COVID-19 on the league can be known.

League MVP Bryce Cotton and star point guard Casper Ware were among the big-name players who opted out of their contracts after the deal had been struck.

Moldovan said he had never seen a worse deal agreed to by a players’ association in any sport anywhere in the world.

He also claimed the ABPA had used “scare tactics and absurd threats of players being stood down and clubs folding” to pressure the players into taking the deal.

“We went through 99.9 percent of the NBL season unscathed,” Moldovan told Basketball Forever.

“Besides the NBL finals, there was no lost revenue due to COVID-19, so why are we predicting doom and gloom six months before the scheduled start of next season?

“Why are we in a rush to negotiate a new deal with drastic pay cuts for players at the height of a pandemic?

“Australia has done one of the most remarkable jobs in the entire world with regards to this virus, so the country should also be one of the quickest to resume some semblance of normal life and thus enable the economy to gather steam again.

“With this in mind, why couldn’t negotiations take place in June or July?

“The job of the players’ association is to represent the desires and wishes of the playing group in negotiations with the league. They have done the players a huge disservice with how they handled this.”

Moldovan added that players were told that one of the primary reasons a deal was needed by April was to ensure that no players went without pay, given the new season was scheduled to tick over on May 1.

But this was followed by the news that free agency had been pushed back to July 1, a decision which has left almost half of the league’s players without income until they can sign new deals in two months’ time.

When contacted regarding Moldovan’s list of concerns, the players’ association issued the following statement:

“Through our agreement with the NBL, the players have shown incredible leadership in preserving the league’s viability and protecting their livelihoods during one of the most significant challenges our community has faced. The ABPA will always represent the players in their best interests.”

Moldovan, meanwhile, wanted to emphasise that his only immediate request was more time.

“There is not a single player or agent that would not gladly and willingly take a pay cut to ensure the long-term health and viability of this great basketball league,” he said.

“All we asked was for the ABPA to wait and return to the negotiating table a couple of months later when we had a clearer picture of what life and the Australian economy would look like.

“At the end of the day, as long as the current administration of the ABPA is in place, I fear that the players will never get what they truly deserve because they don’t have a skilled team of people fighting for their best interests.”