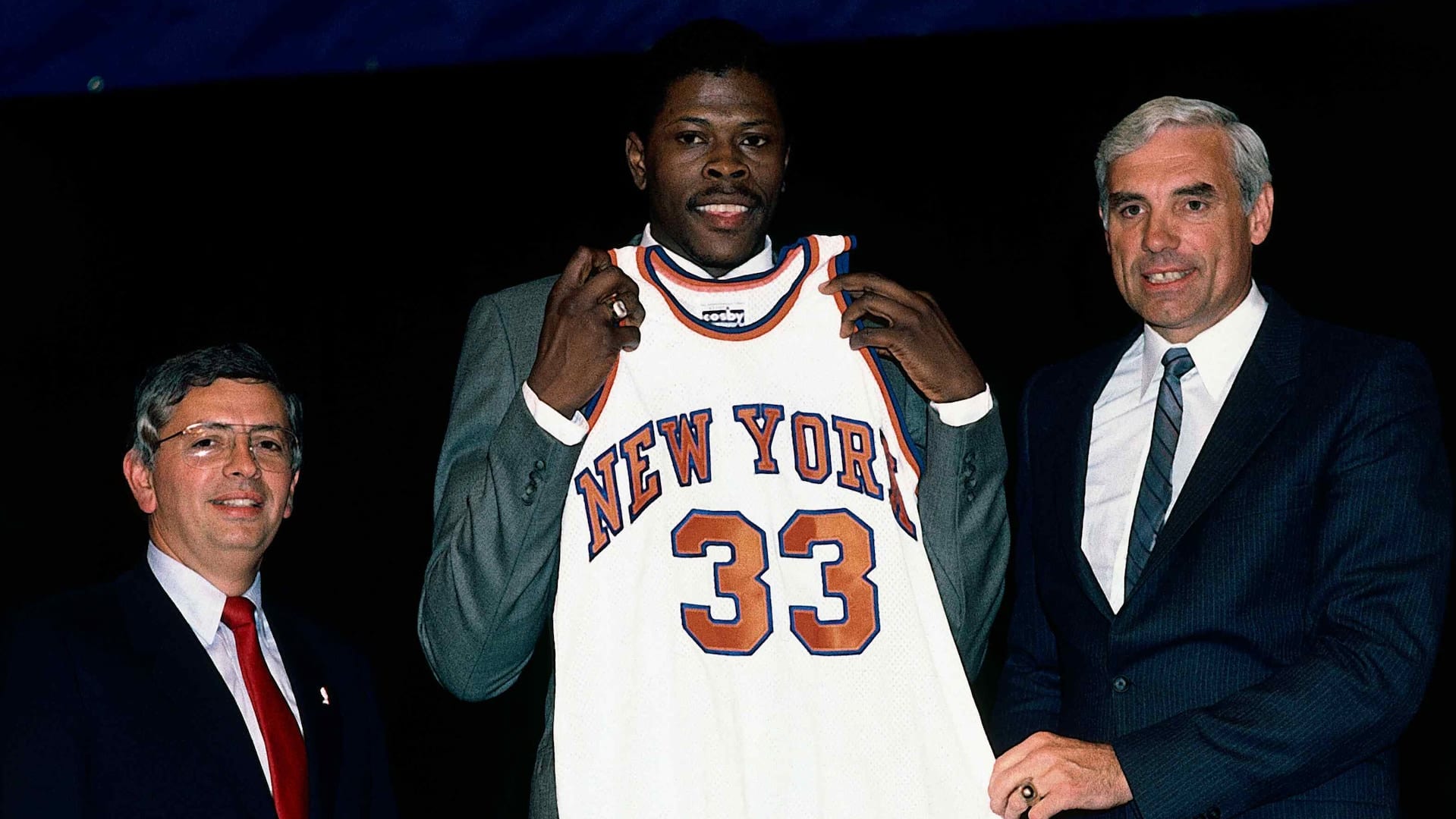 Former Knicks great and Hall of Famer Patrick Ewing disclosed for the first time publicly that he was robbed of his two Olympic gold medals and his NCAA championship ring during an interview on the Dan Patrick Show.

Ewing, who was a member of the 1984 title-winning Georgetown Hoyas and the 1984 and 1992 gold-winning Olympic teams, had his memorabilia stolen during a break-in.

“My house got broken into in New York, and at one point, they stole my medals,” Ewing said. “So I called Jerry Colangelo [former USA Basketball chairman], and he was great to be able to get me two replacement medals.”

This really upsets me. I'm a Patrick Ewing guy from way back. Coach Ewing told us that years ago someone stole his two Olympic gold medals.
I may have to go Liam Neeson on these culprits.
If you know who took them and turn them in…I seriously have a great reward for you. pic.twitter.com/lifSJEeQ6M

“He shared with me what had transpired, and it really bothered me in terms of the loss (of the gold medals) because it meant so much to him,” Colangelo told the Daily News. “The gold medal — you hear a lot of stories about the impact gold medals have on people, and in his case it definitely did. And he was just expressing dismay over having those things stolen, and I said, ‘Maybe there’s a way we can get those replaced.’”

Colangelo was able to get Ewing two new Olympic medals, one for the 1984 team that won gold in Los Angeles, and for the 1992 Dream Team.

Ewing, who currently coaches Georgetown, reclaimed his 1984 NCAA title ring with the Hoyas when it was put up for auction on eBay.

Ewing, who has been featured in ESPN’s hit documentary “The Last Dance,” was an 11-time All-Star and a Basketball Hall of Fame inductee in 2008.

But Ewing never got the best of Michael Jordan, losing to MJ and the UNC Tar Heels in the 1982 NCAA title game and failing against Jordan’s Bulls several times during his career with the Knicks.