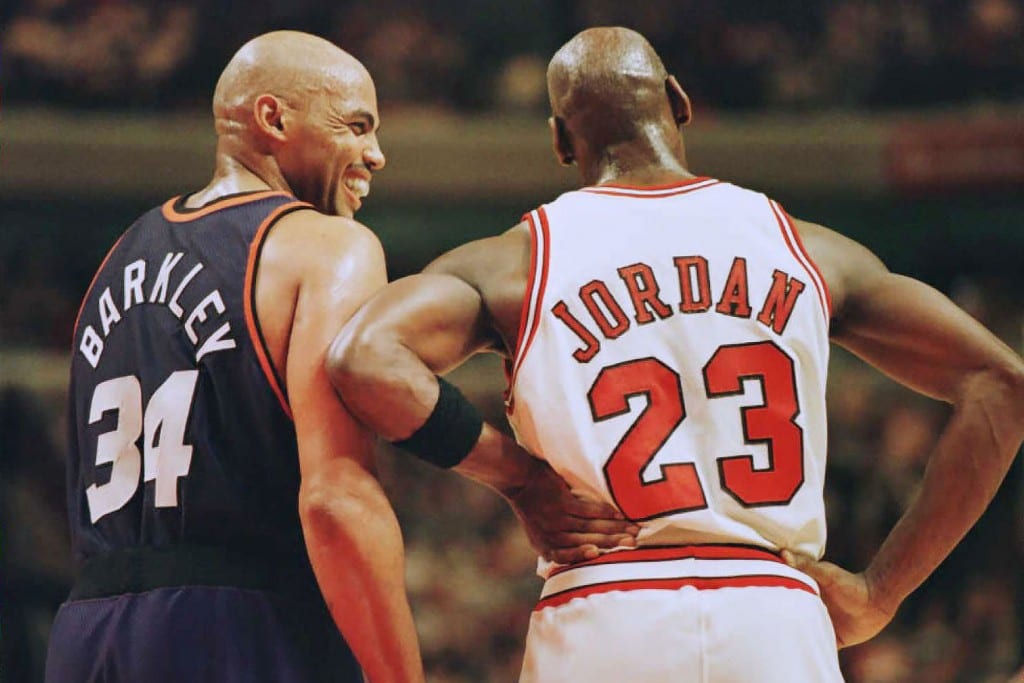 Hall of Famer Charles Barkley admits he is still “really, really sad” about the way he and Michael Jordan’s friendship deteriorated.

Barkley and Jordan, both rivals in the 90s and teammates on the 1992 Dream Team, had a falling out after Barkley made critical comments about the way Jordan ran the Charlotte Hornets.

It appears Barkley is not very optimistic about the two rekindling their friendship.

“The guy was like a brother to me for, shoot, 20-something years,” Barkley said.

“At least 20-something years. And I do, I feel sadness. But to me he’s still the greatest basketball player ever. I wish him nothing but the best. But, there’s nothing I can do about it, brother.”

In episode six of “The Last Dance”, Barkley was asked if there was any chance or hope that the friendship could ever be salvaged and return to where it was.

Barkley made the comments about Jordan’s ownership over eight years ago.

The friendship remains broken ever since.

However, Barkley reiterates that his comments came strictly as his job as a commentator and sports analyst.

“The thing that bothered me the most about the whole thing, I don’t think that I said anything that bad,” Barkley said.

Barkley also mentioned that Jordan needs to stop hiring “them kiss-asses and his best friends” in order to run a proper franchise.

But there was another aspect to the feud that frustrated Sir Charles.

However, Jordan remains close with his former coach.

“And the thing that really pissed me off about it later is Phil Jackson said the exact same thing,” Barkley said.

Charles Barkley has always kept it real on the air and as a player.

It is his job as a TV personality and basketball analyst to be critical of players and organizations alike.

However, Barkley also believes he was among the few that always kept it real with Jordan.

“Listen, if you’re famous, and Michael at one point was the most famous person in the world, everybody around you is either on the payroll or letting you buy drinks and dinner and flying around on your private jet,” Barkley said.

“Very few of your friends are going to be honest with you. And that’s very hard for any celebrity, but especially somebody of his stature.”