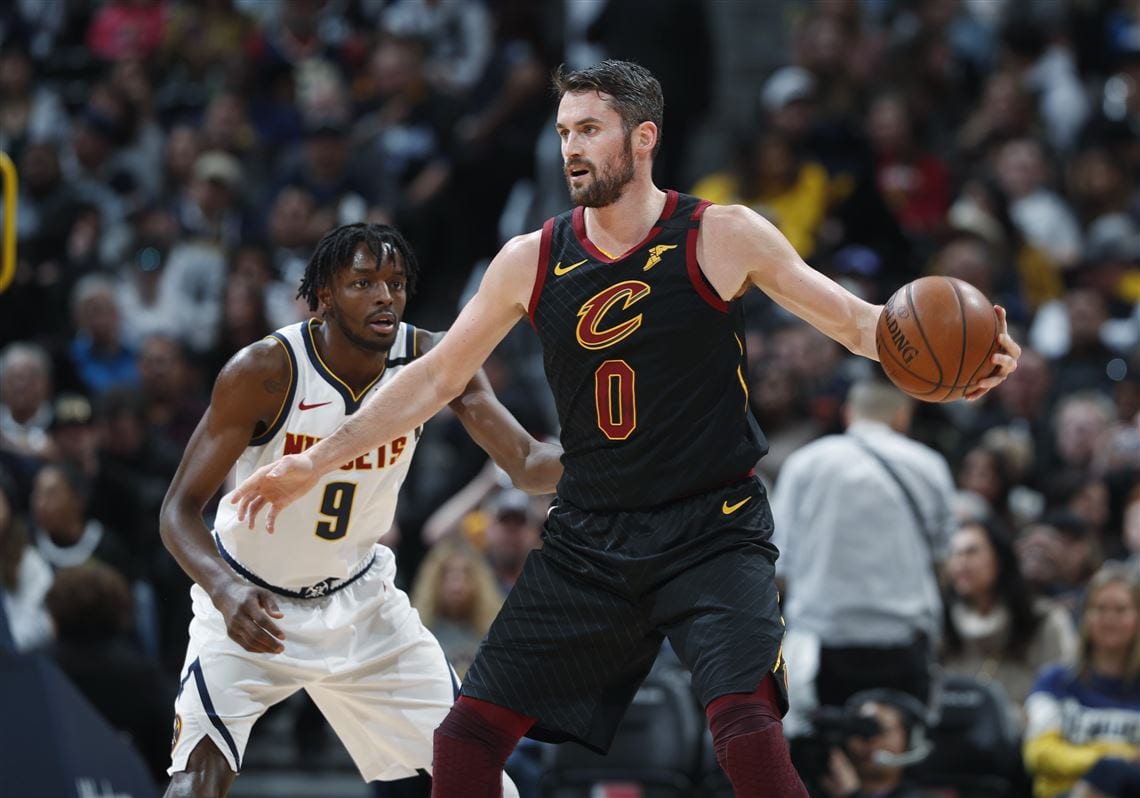 The NBA is planning on allowing teams to return to practice this upcoming Friday.

As of now, only three teams plan on actually doing so: the Cleveland Cavaliers, the Portland Trail Blazers, and the Denver Nuggets.

It was reported earlier that the Houston Rockets were going to return to practice, but the team has since decided to postpone another ten days to comply with state guidelines per Texas Governor Gregg Abbott.

For the three teams that do plan on practicing, it’s not going to be as simple as just showing up and playing basketball.

The NBA sent out an official memo detailing what measures must be met to practice.

If teams were going to follow these stipulations, which obviously they should, their practices wouldn’t look anything like they usually would.

First and foremost, it would be hard to game-plan anything with only four players and no coaches allowed in a facility at any given time.

Perhaps it makes the most sense for all teams to continue to stay at home and wait for more advice from public health officials.

That point is especially true for teams like the Cleveland Cavaliers, who are all but mathematically eliminated from the 2019-20 playoffs should they ever happen.