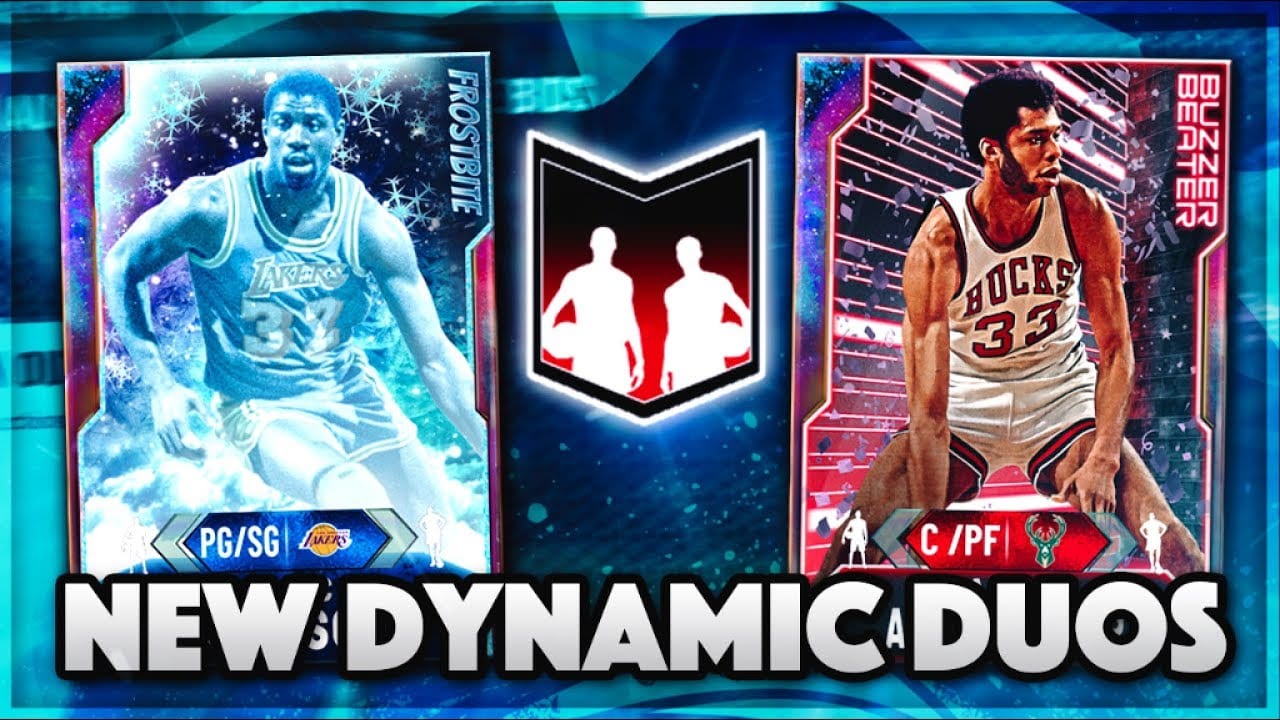 Hall of Famers, as well as current stars, are joining the lineup for MyTeam.

Williamson and Morant were having phenomenal rookie seasons before COVID-19 put a halt to play.

Gamers will need a combination of two select players to upgrade them on their MyTeam. There are also upgrades available for those who may only have one of the two players already.

Along with the new NBA 2K20 Dynamic Duos, 2K released the Steve Francis Galaxy Opal, one of five cards in the Spotlight Sim Moments.

🚨 TOKEN Locker Code. Use this code for a chance at 5, 10, or 20 Tokens. Available for one week pic.twitter.com/ycPXkSvbLp