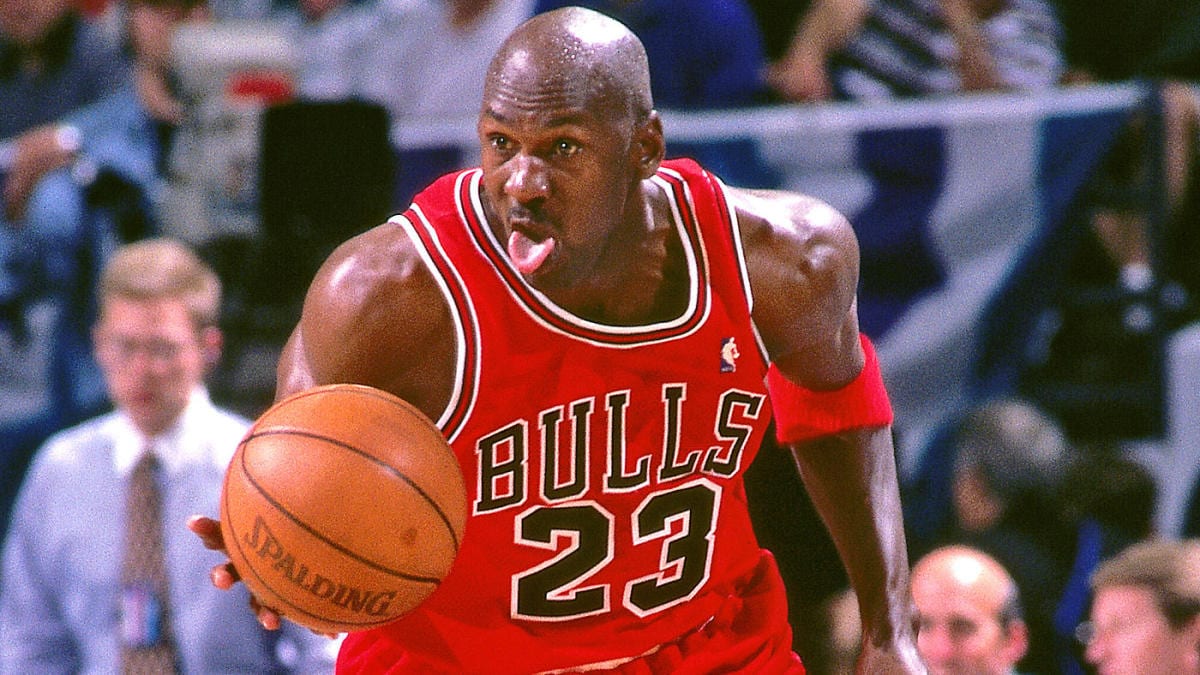 “Republicans buy sneakers too” is one of the most infamous quotes attributed to Michael Jordan and has been used as a point of criticism against the MVP.

But on episode 5 of “The Last Dance,” Jordan explained the comment was just a joke.

“I don’t think that statement needs to be corrected because I said it in jest on a bus with Horace Grant and Scottie Pippen,” Jordan said. “It was thrown off the cuff. My mother asked to do a PSA for Harvey Gantt [a political candidate,] and I said, ‘Look, Mom, I’m not speaking out of pocket about someone that I don’t know. But I will send a contribution to support him.’ Which is what I did.”

Gnatt was the Democratic challenger to Republican Jesse Helms in the 1990 U.S. Senate race in North Carolina.

Helms was a staunch opponent of civil rights.

The 1990s were not known for sports figures’ political activism, but many believed Jordan should have used his massive influence to act as a role model and support more causes.

Jordan explained, “I do commend Muhammad Ali for standing up for what he believed in. But I never thought of myself as an activist. I thought of myself as a basketball player. I wasn’t a politician when I was playing my sport. I was focused on my craft. Was that selfish? Probably. But that was my energy. That’s where my energy was.”

Former President, Barack Obama, was also interviewed for the docuseries and shared his disappointment with Jordan’s remark.

“…knowing what Jesse Helms stood for, you would’ve wanted to see Michael push harder on that,” Obama said. “On the other hand, he was still trying to figure out, ‘How am I managing this image that has been created around me, and how do I live up to it?

Jordan’s stance is in contrast to the current G.O.A.T. contender of this era, LeBron James.

James has been extremely active and outspoken on many issues, including gun violence and the current president’s actions.

Despite Jordan’s desire to refrain from political issues during his playing days, he has spoken out on social issues in the past few years, including supporting NFL players who chose to kneel during the national anthem and LeBron James after he came under Twitter fire from Trump.