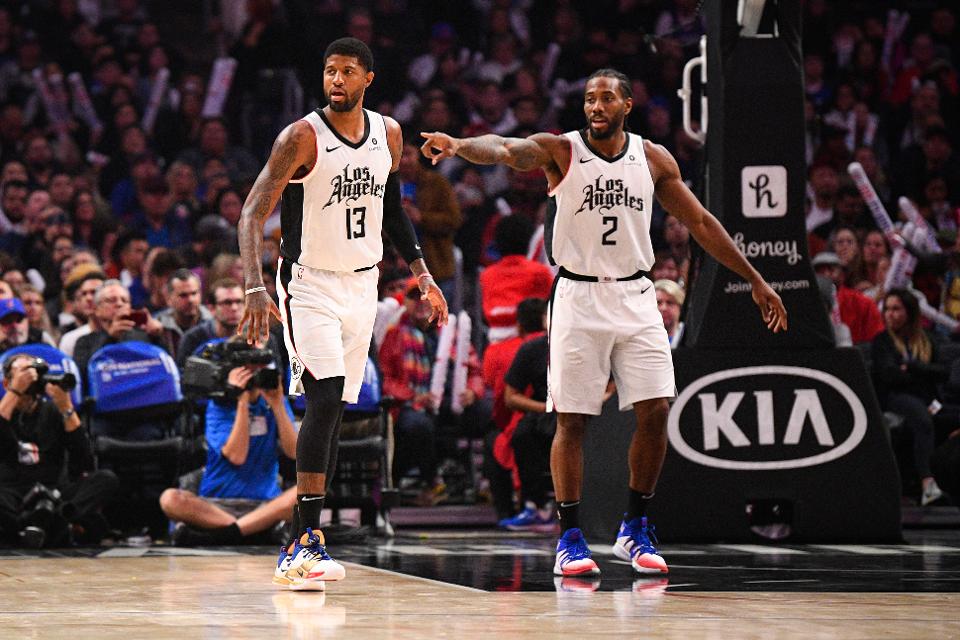 MSG Corp., which also owns the New York Knicks, felt that the city of Inglewood violated a previous agreement they had in place, not allowing competition in close proximity of the Forum when it gave the go-ahead to the Clippers to build a start of the art arena.

The purchase is a strategic move for the Clippers, clearing the way for the team to build their new 18,000 seat arena nearby in Inglewood.

The Clipper’s plans for a new privately financed NBA arena in Inglewood near The Forum are progressing, with public hearings slated to start this summer.

“We are excited to welcome The Forum to our family,” said Gillian Zucker, the Clippers president of business operations who will oversee The Forum’s existing leadership team.

The Clippers believe their new basketball arena and The Forum under the same ownership will allow for co-ordinated programming between the venues, improving traffic congestion around basketball games and concerts.

The new arena is a huge step in an effort by the Clippers to build their own identity out of the shadow of the Lakers.

Within the last year the Forum hosted close to 100 events, including concerts, boxing and mixed martial arts.

Many basketball fans remember The Great Western Forum was previously the home of the Los Angeles Lakers and NHL’s Los Angeles Kings until both teams moved to Staples Center in downtown LA in 1999.