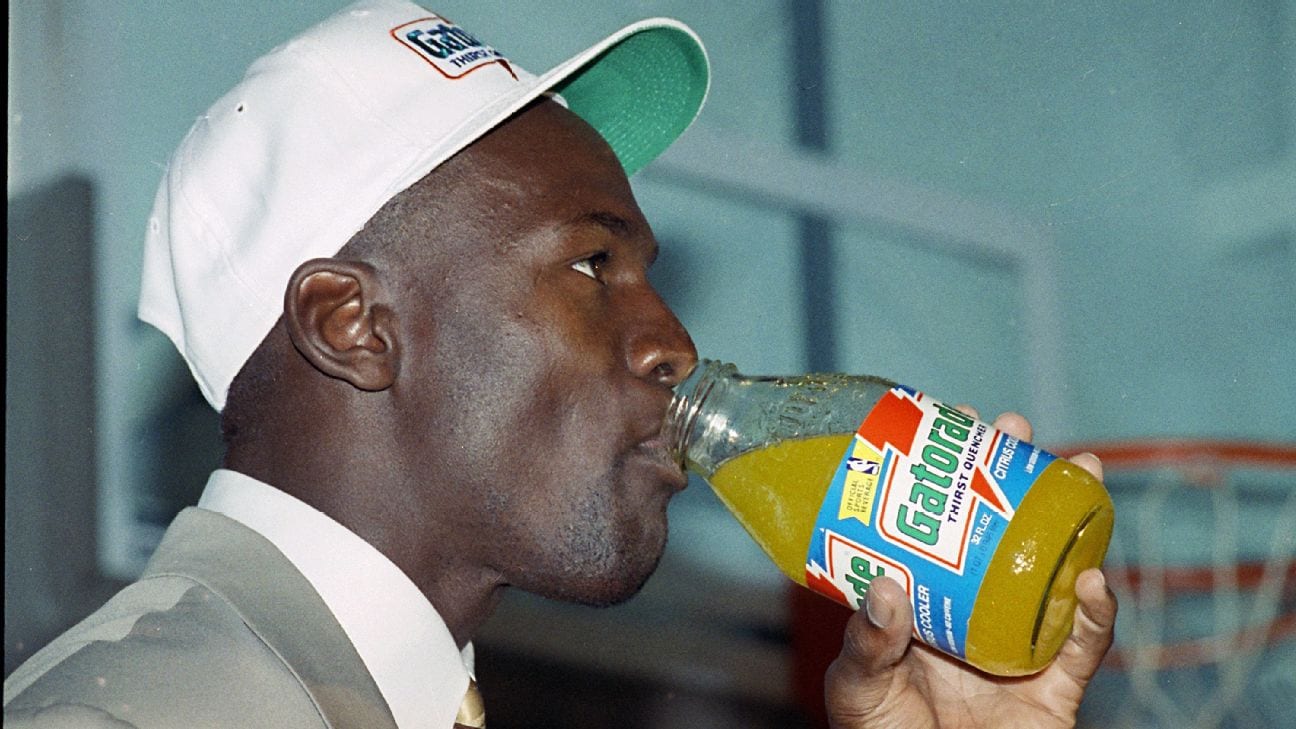 Gatorade has rebooted its iconic ‘Be Like Mike’ marketing campaign with Zion Williamson, Jayson Tatum, and Elena Delle Donne starring in the new version.

The original ‘Be Like Mike’ commercial aired in 1992 and featured Michael Jordan performing various dunks while the catchy musical single of the same name played in the background.

The slogan “be like Mike” became world-famous, much in the vein of Nike’s “you don’t know Bo.”

It also went on to inspire the Hollywood movie Like Mike.

Now in the midst of ESPN’s five-week, 10 episode run of the Jordan documentary “The Last Dance,” Gatorade has decided to remake the commercial with a fresh new look.

Well, perhaps not too fresh.

The commercial is largely the same.

If you’re not paying close enough attention, you may miss the small snippets that include stars Williamson, Tatum, and Delle Donne.

Williamson and Tatum share a Jordan connection as they both signed onto the brand.

Delle Donne is currently under contract with Nike.

However, all three are Gatorade athletes.

Gatorade has made a fortune signing superstar talent to major brand deals, and nothing seems to be different here.

Williamson, Tatum, and Delle Donne should probably heed the words ‘Be Like Mike’ if they hope to ever catch the light beyond MJ’s shadow.