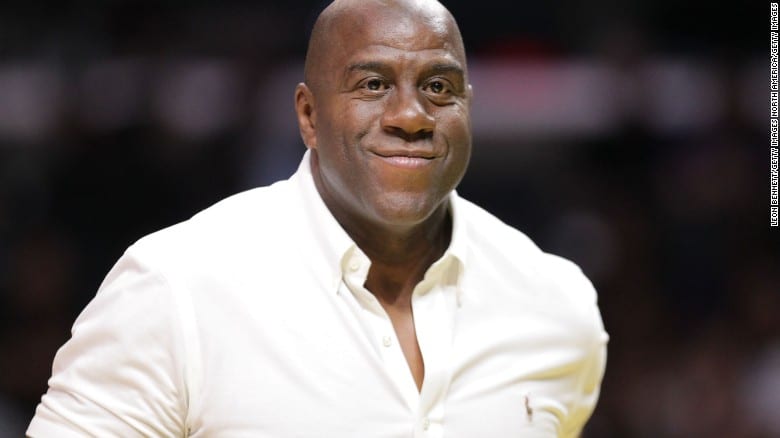 Magic Johnson believes a potential lack of fans at games won’t affect the players as much as many people might think.

Johnson would know… he played in one of the greatest games ever played, and there were now fans there either: the Dream Team’s infamous scrimmage in Monte Carlo.

“When you’re going for something and you get past those first few minutes, you don’t know the difference because your competitive juices kick in,” Johnson said during a recent interview. “They’re going to play the game that they love and they’re going to play it 150% like they do with the fans in the stands.

“The only thing they won’t get is that juice when they make a good play or they go on a 12-0 run. There’s nobody there to take them to another level. The crowd takes you to another level. If you’re down, the Lakers fans are some of the best fans in the NBA when they start screaming and hollering. They’ll miss that, but if you think they’re not going to perform just because fans aren’t there, no.”

Because playing without fans is a reality player might have to get used to for the time being.