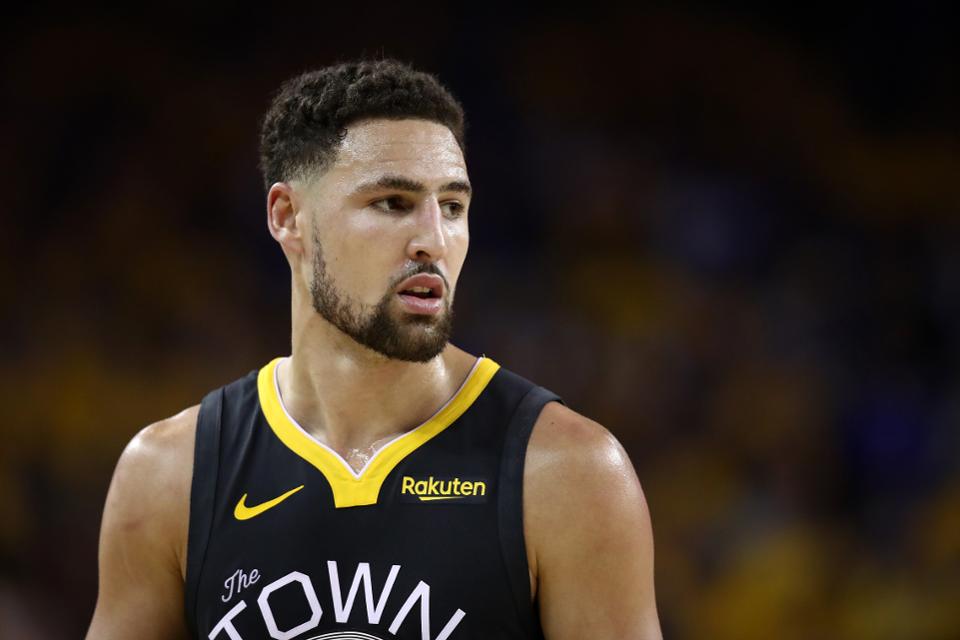 Following the success of ESPN’s ‘The Last Dance’, it feels like every man and his dog are coming out of the woodwork to announce a forthcoming documentary of their own.

The latest announcement comes from Klay Thompson, who plans to release a short documentary about his journey back from a torn ACL.

It’s not enough to return – you have to come back stronger. Streaming on May 6: Above The Waves – a short documentary about @KlayThompson’s road to recovery. #TrainTheMind pic.twitter.com/pVI8KsyhoO

Thompson suffered the injury during Game 6 of the NBA Finals.

The three-time champ will miss the entire 2019-20 season, but is expected to re-join the Warriors lineup whenever the 2020-21 season gets underway.