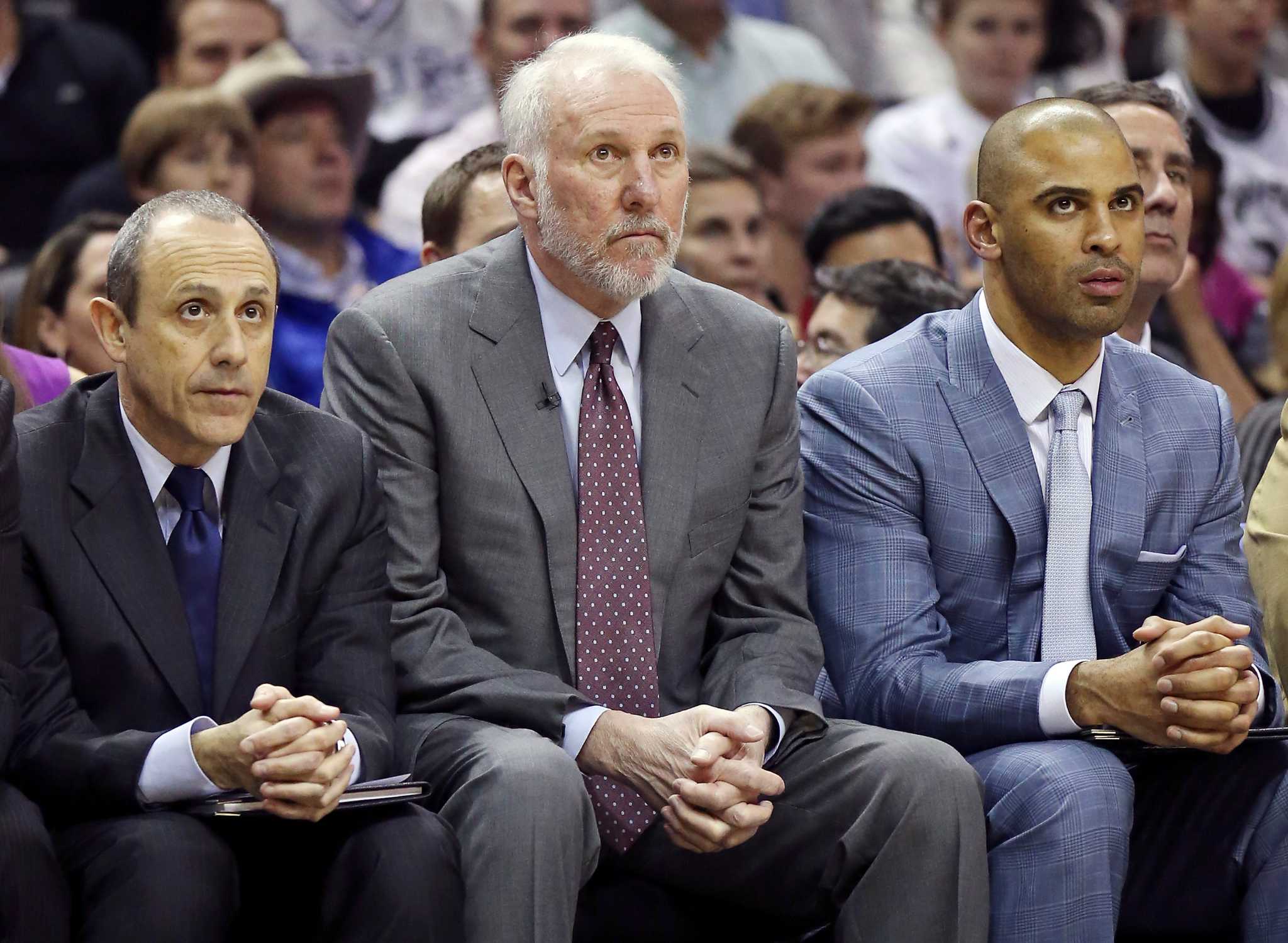 Several NBA general managers have expressed concerns about the possibility of resuming games with the risk of older coaches and staff contacting the coronavirus.

The NBA still doesn’t have an idea of if or even when players could take the court, but from the very beginning of the pandemic, the option of playing games with only essential personal present was considered.

One league GM said “I don’t want to put them in harm’s way,” speaking anonymously on the subject of age in regards to the head coaches and other personal, being with the team if the league resumes playing.

From all of the various reports coming out the last few days, the league seems open to the possibility of creating a bubble environment at Disney World, Las Vegas, another location, or entertaining other proposals that would allow the league to start playing basketball again.

With so many questions still remaining concerning safe travel, specifically, who will be allowed to accompany the team and the players’ families, there are many more hurdles to be cleared before fans will see any action on the hardwood.