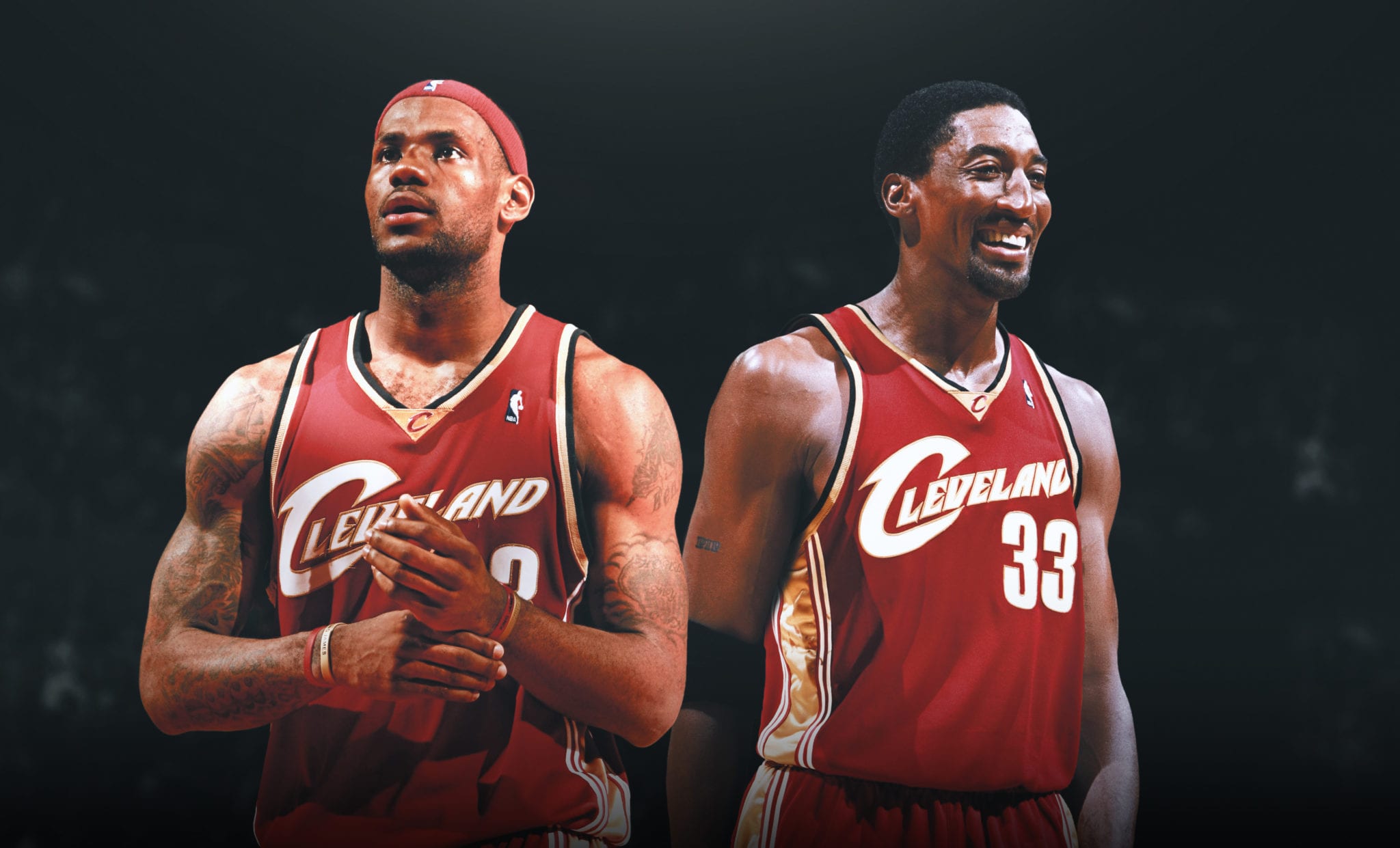 When it comes to NBA comebacks, Michael Jordan tends to be the first name that springs to mind.

But Jordan’s superstar teammate, Scottie Pippen, almost had his own “I’m back” moment in 2007, two and a half years after hanging up the sneakers.

It was in the build-up to the 2007 playoffs that word spread about Pippen attempting a comeback, and it wasn’t long before the man himself declared the rumours were true.

The Bulls legend, 41 at the time, had been furiously working himself into shape and said he was fitter and healthier than he’d been in five years.

It was injuries that forced Pippen out of the league in the first place, with the six-time champ managing just 23 games across his final season in 2003-04.

So in 2007, Pippen’s plan was to finish his career on a high by joining a contender shortly before the playoffs for one last (dare I say) dance.

“Taking this break, it feels amazing,” Pippen told The Chicago Tribune. “I’m looking at somewhere I could play maybe 15 minutes. I’m not trying to be a big-money guy or anything, [just trying to] get with a team I can help in the playoffs.”

The Spurs, Pistons, Suns and Cavaliers were among the NBA’s top contenders at the time, while the reigning champions Miami Heat were another potential suitor.

Dwyane Wade was certainly on board with the idea.

“I’m already playing with [Gary] Payton and Shaq, two guys I used to play with on video games,” Wade said. “To add Scottie Pippen to the mix, that would be crazy.”

Gilbert Arenas was another player who advocated for Pippen to re-join the league.

However, despite tirelessly rehabbing his existing ailments and working himself back into shape, Pippen was never able to get an NBA deal across the line.

Various teams considered it, including the Lakers, who were coached by Pippen’s old buddy Phil Jackson.

Jackson and Pippen held initial talks, but their reunion in Los Angeles could only be considered if Lamar Odom or Luke Walton struggled to return from injury.

But both of them returned to the court on time.

While Pippen’s aspirations for an NBA return eventually hit a dead end, that didn’t keep him off the court altogether.

The former All-Star opted to make a brief return to the hardwood in Europe, where he played two games for Finland’s top team and one for Sweden’s.

And while Pippen never got to scratch that renewed NBA itch, the implications of him doing so could have been massive.

A successful last-hurrah championship run would have given Pippen one more ring than MJ.

That would give him an edge over Jordan in two ways, considering he’d already managed to earn more in salary than MJ, a stunning accomplishment considering he spent all of his prime playing on a notoriously bad contract.

To top it off, Pippen would have won a title without Jordan, while Jordan still wouldn’t have won without Pippen.

Despite his healthy relationship with MJ, there was no way Pippen wouldn’t have relished having one more ring than the man who overshadowed him throughout his entire prime.