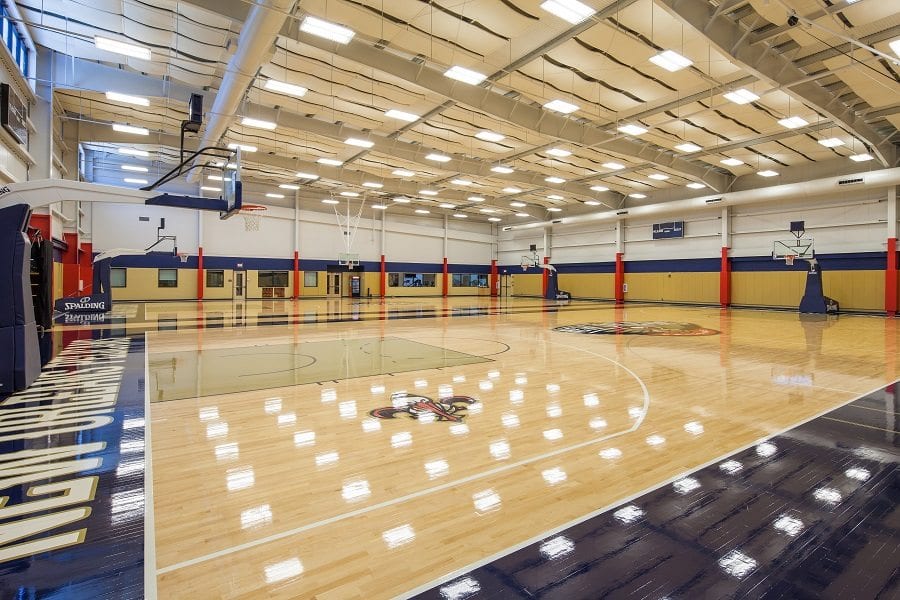 Some NBA players are breaking league rules and government orders purely in order to pick up a basketball again.

With many team facilities still unavailable, numerous players have snuck into private gyms to get shots up, according to The Athletic:

“As of now, no player is allowed into his team’s facility or some other gym to work out. Development staffers are not supposed to be working with the players. If a player has a private gym at home, great. Many have said they do not. Others, according to multiple sources, are practicing secretly on their own at gyms that are supposed to be closed.”

It’s worth noting the NBA plans to allow small groups to return for team activities around May 8.

But COVID-19 doesn’t affect everyone equally.

Players are still at the mercy of the local government decisions being made in the state they live in.

For example, Georgia Governor Brian Kemp has already allowed the Atlanta Hawks to return to their gyms, while various contenders including the Lakers and Clippers are still waiting for the green light.

That had prompted some players to do whatever they can to gain access to hoops and equipment, even if it means breaking the rules.