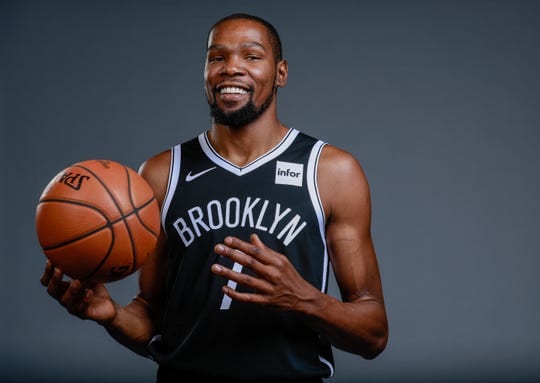 The three stars are members of Athletes Unlimited, a company looking to revolutionize sports.

The volleyball league is aiming for a February start.

The company also announced that a new women’s fast-pitch softball league is coming in August, while a third women’s pro league is set to launch in 2022.

“Re-imagining is really important right now. Re-imagining what could be possible,” Wambach said.

She went on to add, “When you look at all sports, especially women’s sports, there is so much more potential that has yet to be understood and figured out. This is, I think, a perfect solution.”

According to the company’s website, individual players earn points based on team wins and individual performances while competing for a title and additional cash bonuses.

Each week of the softball league’s five-week season will begin with a new draft that will see the top four players on the leaderboard taking on the role of captains.

Every week there will be six games played across the league.

The softball league will divide the $1 million in compensation between its 56 players with additional bonuses available.

USA Today reports that the trio of leagues will have $1 million in payroll.