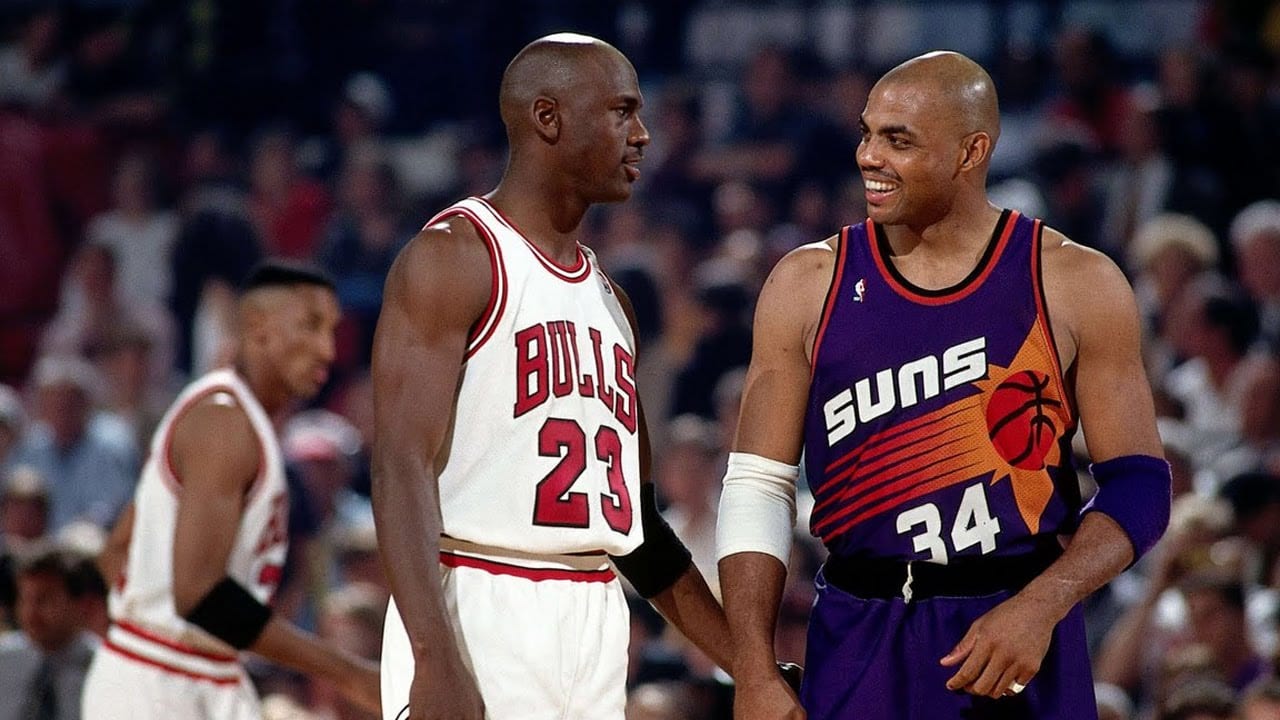 Former Chicago general manager Jerry Krause has taken most of the blame for the breakup of the Bulls dynasty in the late 90’s.

Krause always one eye on the future and even tried to trade Scottie Pippen and blow everything up multiple times before the 1997-98 “Last Dance” season arrived.

But according to Charles Barkley, someone else was at fault for the ultimate demise of the Bulls dynasty.

“The notion that [Jerry Krause] broke up the Bulls is asinine and absurd,” Barkley said on the Dan Patrick Show on Thursday.

“Jerry Reinsdorf broke up the Bulls because he didn’t want to pay anybody.”

Barkley has a point that Reinsdorf wasn’t (and isn’t) always overly keen on opening up his chequebook.

The Bulls owner has been known for his reluctance to go anywhere near luxury tax territory in more recent times, even when the Bulls were good during the Derrick Rose years.

But in reality, the breakup of the Bulls likely can’t be pinned entirely on any one individual.

Krause and Reinsdorf clearly both played a role in that regard.

And why both men weren’t hellbent on keeping the Jordan-Pippen-Jackson Bulls together is anyone’s guess.