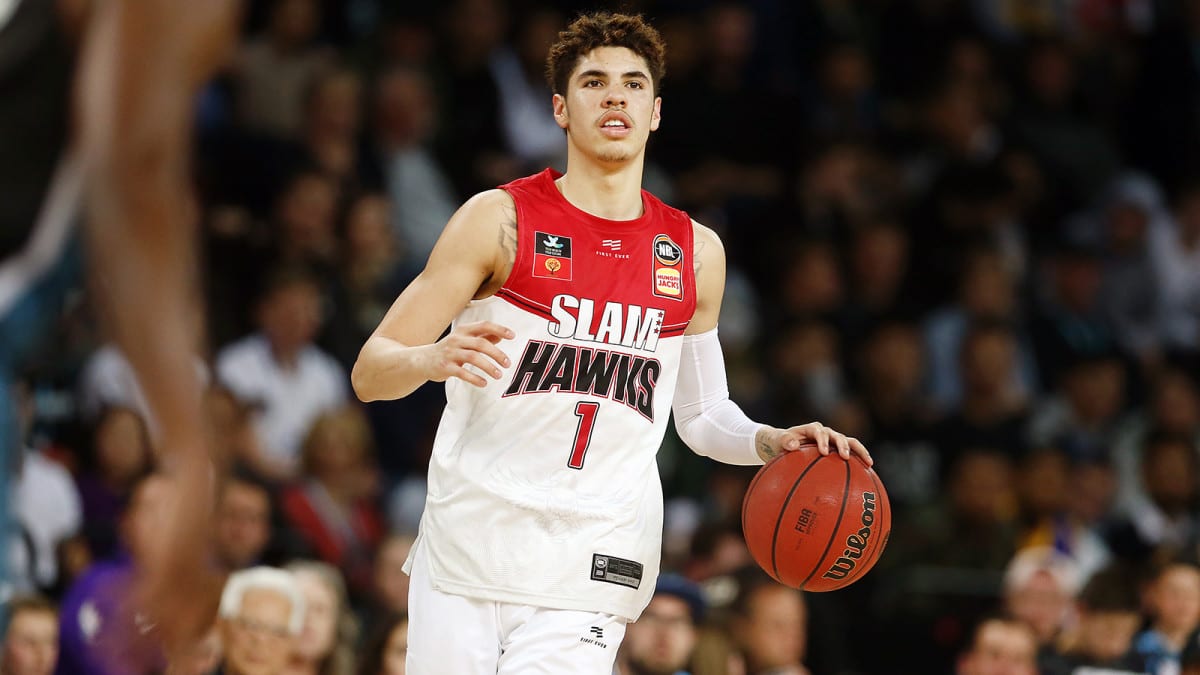 In a highly anticipated move, potential number one pick LaMelo Ball has officially declared for the NBA Draft.

Ball spent the last season in the Australian NBL playing for the Illawarra Hawks.

Ball, who turns 19 in August, is 6-foot-7 playmaker who skipped the college ranks to play pro ball overseas.

There is a lot for the youngest Ball to live up to, as his older brother Lonzo was the second overall pick of the 2017 NBA draft.

While Lonzo started his career with the Los Angeles Lakers, he was eventually traded as part of the Anthony Davis deal and sent to the New Orleans Pelicans where he currently plays.

In terms of playing style and size, the brothers are both similar in many ways.

Both are gifted passers, both rebound the ball well, but both came in with questions about their outside shooting.

As far as his skills and athleticism, LaMelo Ball is as advanced as anyone in this draft class.

In fact, many believe those physical tools and skills will allow him to develop into an NBA All-Star.

The way the standings current sit, The Warriors, Cavaliers, Timberwolves and Hawks figure to have the best odds at landing Ball.