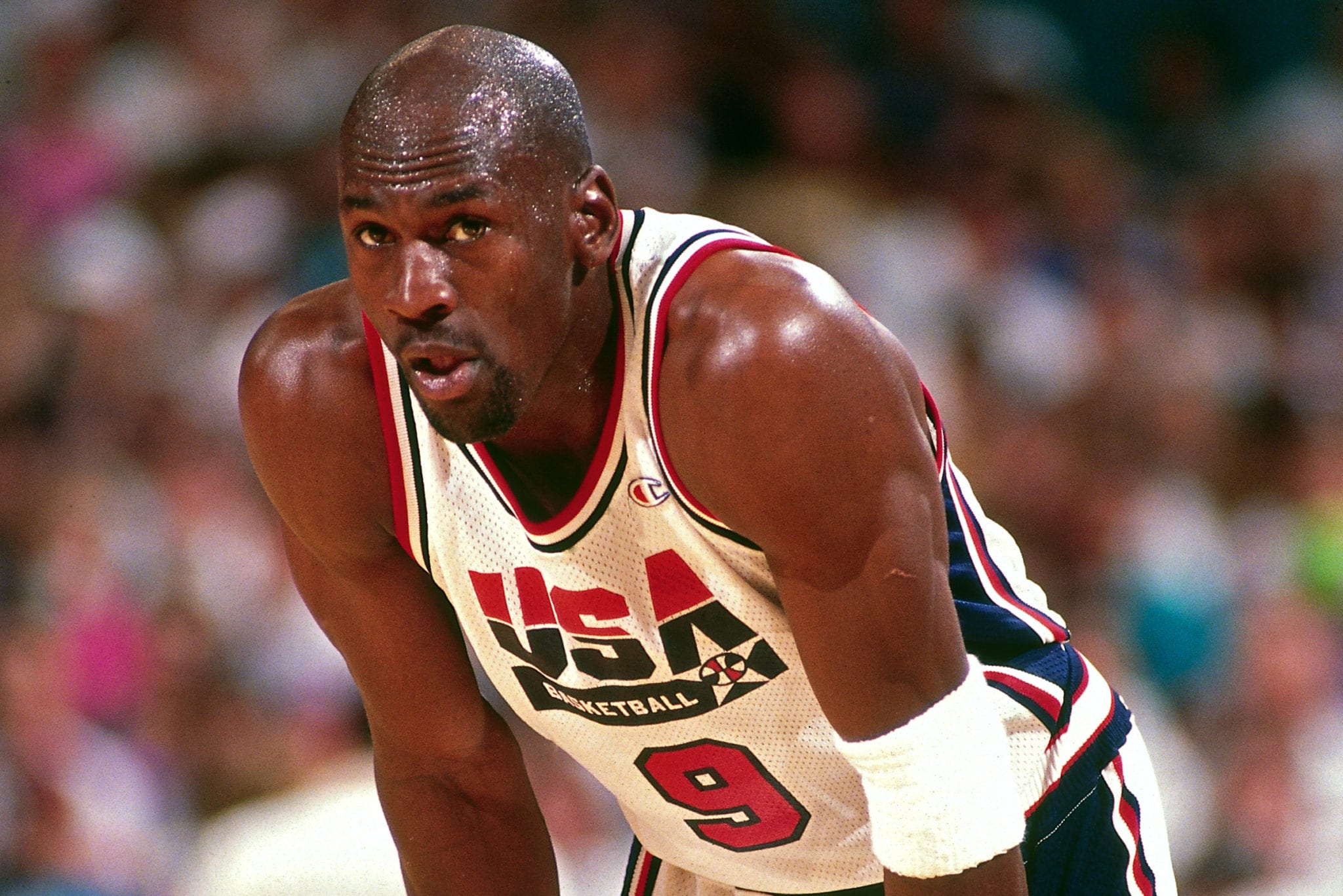 Michael Jordan may not be Isiah Thomas’ biggest fan, but it doesn’t mean he kept the Detroit Pistons star  off the Dream Team.

During an interview with ESPN’s Golic and Wongo Wednesday, Dream Team executive Rod Thorn said Thomas’ name never came up when Thorn asked Jordan if he wanted to play.

“There was never anything in my conversation with [Jordan] that had to do with Isiah Thomas, period,” Thorn said.

A Dream Team executive and former Bulls manager, Thorn helped put the team roster together for the 1992 Olympics.

Although Thorn said he and Jordan never spoke of Thomas, he can not say if Jordan discussed blackballing Thomas with others.

“Now, if that in fact happened, then it happened with somebody else,” Thorn continued. “He didn’t say anything to me about [Thomas], and I certainly had no reason to bring it up, either.”

Jordan’s disdain for Thomas has been well documented in ESPN’s “The Last Dance.”

Thomas and the rest of the Pistons refused to shake hands with Jordan and the Bulls after Chicago dethroned the defending champions.

Thomas has openly spoken how he wished he had been part of the 1992 Olympic Team.

“That’s a big hole on my [basketball] resume,” Thomas said on ESPN’s Get Up Monday. “That is the biggest hole in my resume. … In the sports arena, I’ve won at every level … and I thought I should’ve made that Dream Team.”

Thomas can now only wonder what could have been.