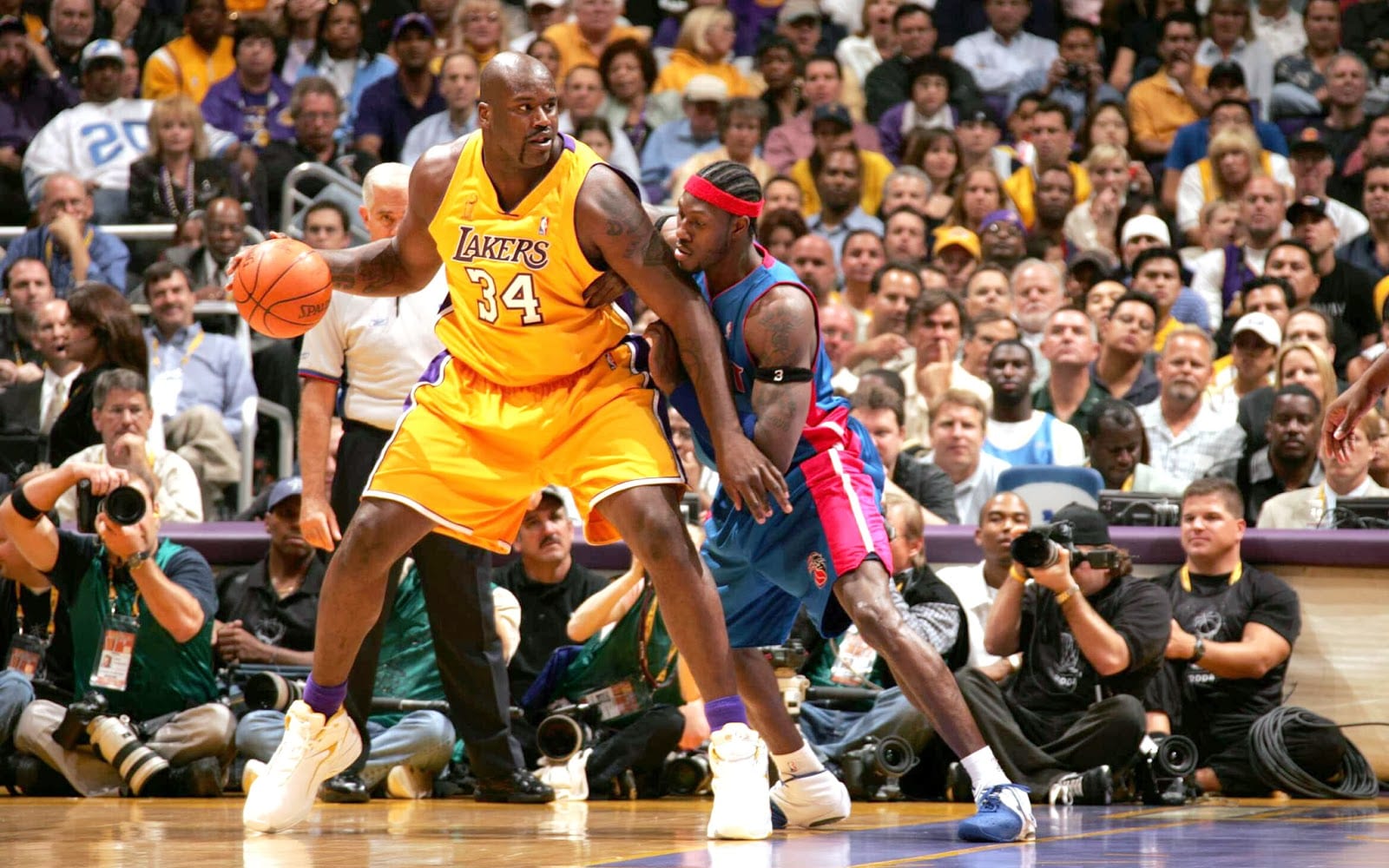 In 2004, the Detroit Pistons faced off against the Los Angeles Lakers in one of the biggest Finals upsets in recent history.

Entering the series, the Lakers were considered the heavy favorites.

Los Angeles mostly breezed by its Western Conference competition to get to the Finals on the backs of Shaquille O’Neal, Kobe Bryant, Gary Payton, and Karl Malone.

Detroit on the other han,  barely got by the New Jersey Nets in the second round.

But due to a deep roster, the Pistons were able outlast all the other teams in the East.

Although Payton and Malone were in the twilight of their careers, they were still able to contribute to the success of the team.

Shaq and Kobe proved that they were the best duo in the league winning three consecutive championships together in the years prior.

The 2003-04 had just one all-star: four-time Defensive Player of the Year Ben Wallace.

Detroit hadn’t won a finals series since the ‘Bad Boys’ era and very few expected they’d be able to take down the Lakers.

But that’s exactly what they did.

The Pistons absolutely dominated the Lakers, taking the series in five games.

Chauncey Billups was named the Finals MVP, averaging 21.0PPG, 5.2APG, and 3.2RPG in the series.

The loss hit the Lakers hard, and was followed by Shaq and Payton getting traded, as well as the retirement of Karl Malone.