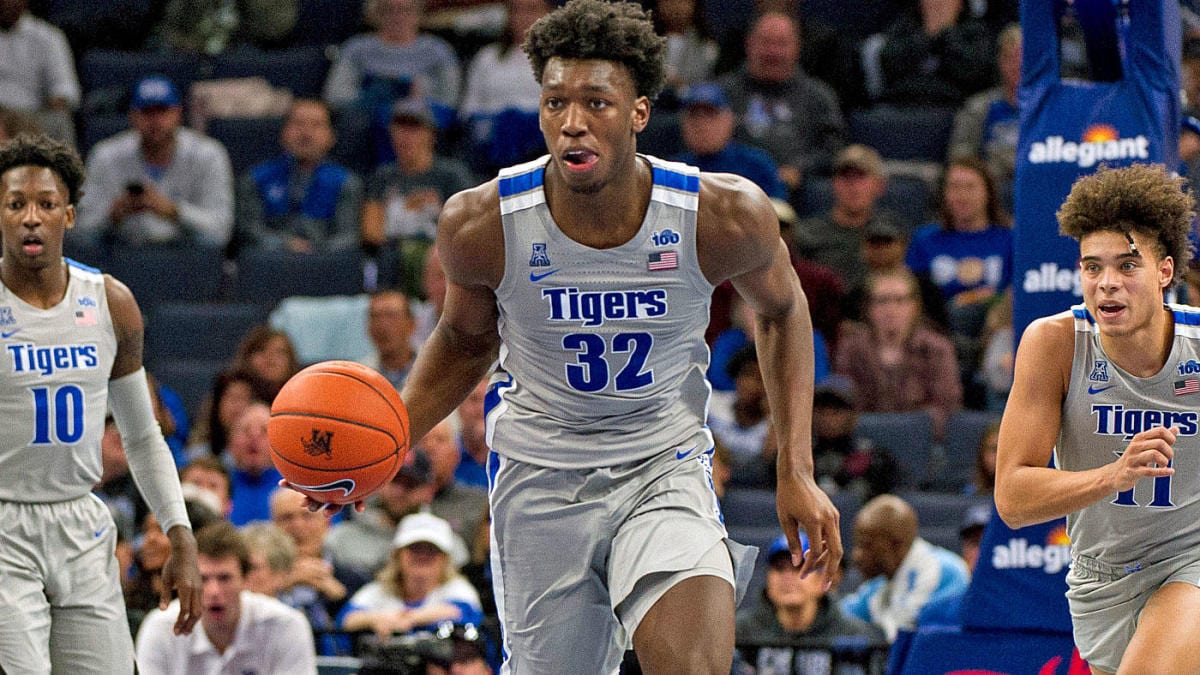 The Golden State Warriors seem to have zeroed in on James Wiseman, with the Memphis big man sitting on top of their draft board, according to Ric Bucher.

The Warriors have a huge decision facing them whenever the draft ultimately takes place, with the opportunity to bounce right back as contenders there for the taking next season.

Golden State could have anywhere between the 1st and 5th draft pick, which gives the team multiple options to either add a young piece to a championship stable or got out and add a high-level veteran if they decide to trade the pick.

By adding Wiseman the Warriors would be getting a 19-year-old seven-foot center with tremendous upside, although he only played only three games for Memphis because he was suspended by the NCAA.

However, three games was still enough for Wiseman to prove he had game, averaging 19.7 points, 10.7 rebounds and 3.0 blocks on 76.9 shooting in that time.