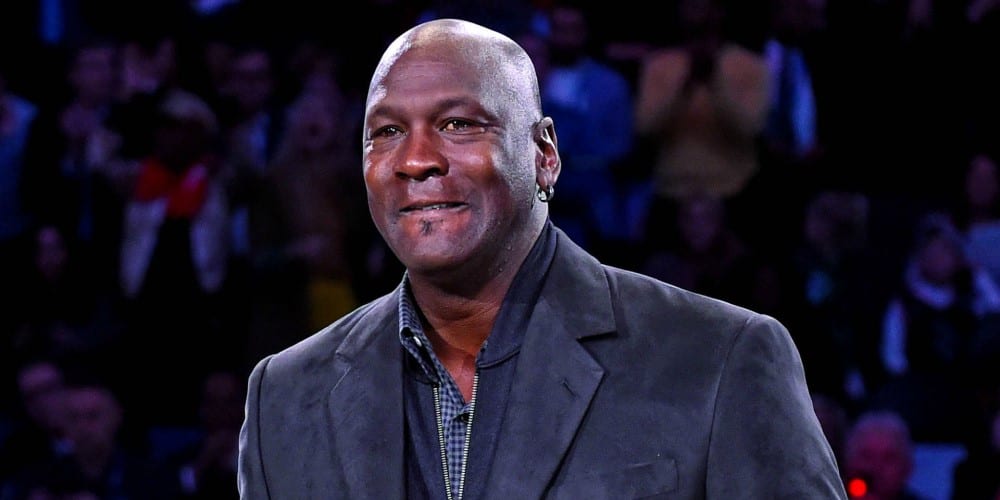 In fact, Jordan is the richest former professional athlete in the world.

Along with his unquestionable on-court legacy, Jordan has excelled like no one else away from the court too.

As a player, MJ didn’t earn more than $100 million total, but since retiring Jordan has out-earned his career earnings by a mile.

Jordan became a billionaire in 2014 and now his net worth is estimated to be $2.1 billion.

While also venturing into the world of NBA owners and restaurant owners, Jordan has his shoe line to thank for becoming so goddamn filthy rich.

As a matter of fact, MJ makes $100 million a year just from Nike royalties.

Jordan Brand shoes and apparel has been flying off the shelf for decades, with the brand raking in about $3 billion every year.

It also didn’t hurt that Jordan bought the Charlotte Hornets for $175 million in 2010 and the team value skyrocketed beyond $1.5 across the following decade.

Along with a line of restaurants he owns around the country, Jordan puts his money into philanthropy, such as charities that benefit the children of Chicago, the NAACP Legal Defense Fund and the International Association of Chiefs of Police’s new Institute for Community-Police Relations.

Along with the other donations he’s made, MJ likes to live a lavish lifestyle that includes private jets, private golf courses, and big houses.