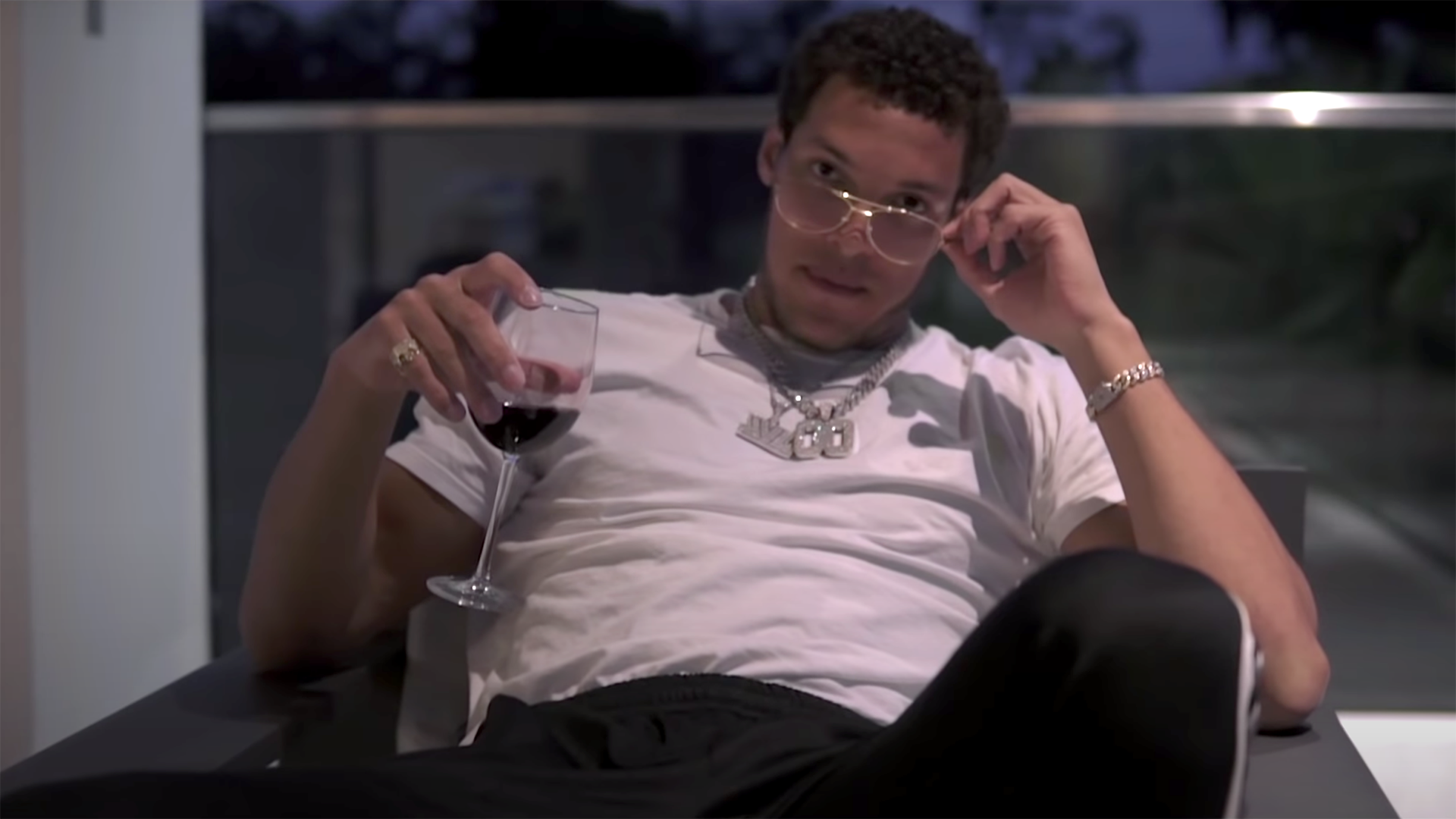 Miami Heat legend Dwayne Wade has finally clapped back at Aaron Gordon’s diss track, putting an apparent end to one of the shortest and most one-sided feuds in recent NBA history.

Wade took the high road while throwing some expert shade opting for a quick tweet instead of recording his own retribution track.

He should trademark 9/10. Make some money off of it. That’s free advice that I won’t charge him for it. (You know since I costed him a Mill) That @DWadeCellars looked 🔥 🍷 https://t.co/Hzt9RnKSwy

Sunday, the Orlando Magic’s preeminent forward and dunk contest runner-up, released his first rap track “9 OUT OF 10,” calling out D-Wade for his loss in the Slam Dunk Contest last February at All-Star Weekend.

Just about everyone watching, except Heat fans, thought Gordon deserved the title after dunking over 7-foot-5 Tacko Fall.

Still salty after his loss, Gordon decided to fire up one last shot.

“People would ask me for it, so I just gave the people what they wanted, just my perspective,” Gordon said during an interview on SportsCenter. “I had to talk a lot about my opinion and my perspective on the dunk contest, so I thought this was a fun, creative, expressive, uplifting way to voice my opinion and tell the world what I was going through and what I was seeing on that day.”

Gordon said that writing and recording the song helped him process the event, and now he thinks he and Wade have come to an understanding.

“I think that was a response to the diss track without going back into the studio,” Gordon said. “…But it’s really cool, man. Me and D-Wade, we talked a little bit about it — he told me he liked the song; I told him I liked his wine. So everything’s good.”

But hopefully, Gordon will be back on the court before returns to the recording studio.