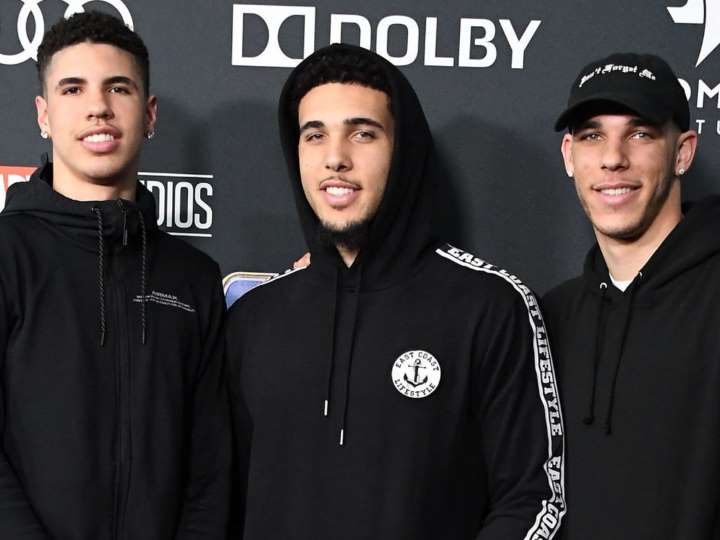 In a somewhat surprising announcement, Lonzo, LiAngelo and LaMelo Ball are planning on inking a deal with Roc Nation Sports.

The Ball brothers will be the latest addition to Roc Nation Sports roster, which has steadily been building its basketball division by signing athletes like Kyrie Irving, Skylar Diggins and Markelle Fultz to name a few.

This move comes as LaMelo Ball prepares for the 2020 NBA Draft where he’s projected to be the No. 1 pick or at the worst top three according to most draft sites.

LaMelo’s manager Jermaine Jackson explained that the move was a “family decision” adding “We talked to several agents, but the family had good vibes with Roc Nation,” Jackson told ESPN.

Roc Nation Sports was founded by music mogul Shawn “Jay-Z” Carter, and he also serves as the creative director for Puma Basketball.

Roc Nation Sports will now be tasked with negotiating LaMelo’s endorsement, mainly his eventual shoe deal, which should attract a lot of offers from all the major brands.

The Ball Brothers will have Raymond Brothers as their primary agent.

All three brothers were previously represented by CAA but left in March after head agent Leon Rose took a position as president of basketball operation for the New York Knicks.

The move over to Roc Nation comes at a critical time for the Ball family as Lonzo can begin negotiating an extension in the upcoming off-season.

LiAngelo, meanwhile, will be looking at potential Summer and G League deals in the off-season and into next season as well.