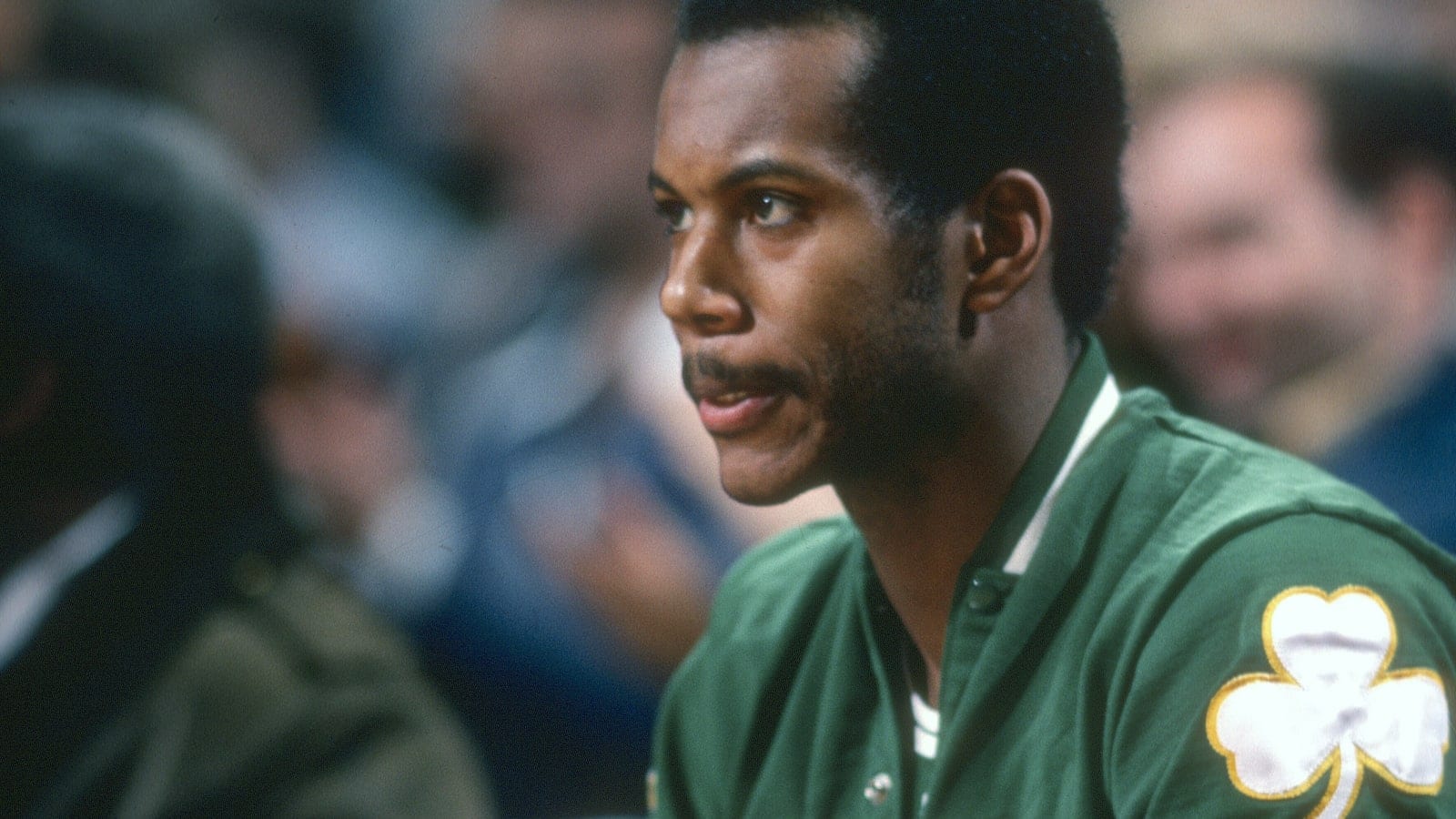 Former NBA All-Star Kermit Washington has formally requested to be released from prison, claiming to be at “high risk of death or serious illness from COVID-19,” according to TMZ.

Washington was sentenced to six years in prison in 2018 after he was convicted in a charity fraud case.

With more than 925,000 confirmed cases of coronavirus across the United States, many prisons have been releasing inmates or transferring them to house arrest in recent weeks.

That is because in many prisons, inmates are living in extremely close proximity, which encourages the spread of the disease.

“Only the court can correct this injustice and protect me and my life,” Washington said, via TMZ.

Washington was selected with the No. 5 overall pick in the 1973 draft by the Los Angeles Lakers, and also played for the Celtics, Clippers and Trail Blazers before retiring in 1982.

The 68-year-old pleaded guilty to making a false statement on his tax return and aggravated identity theft in 2017 in connection with a charity fraud case.