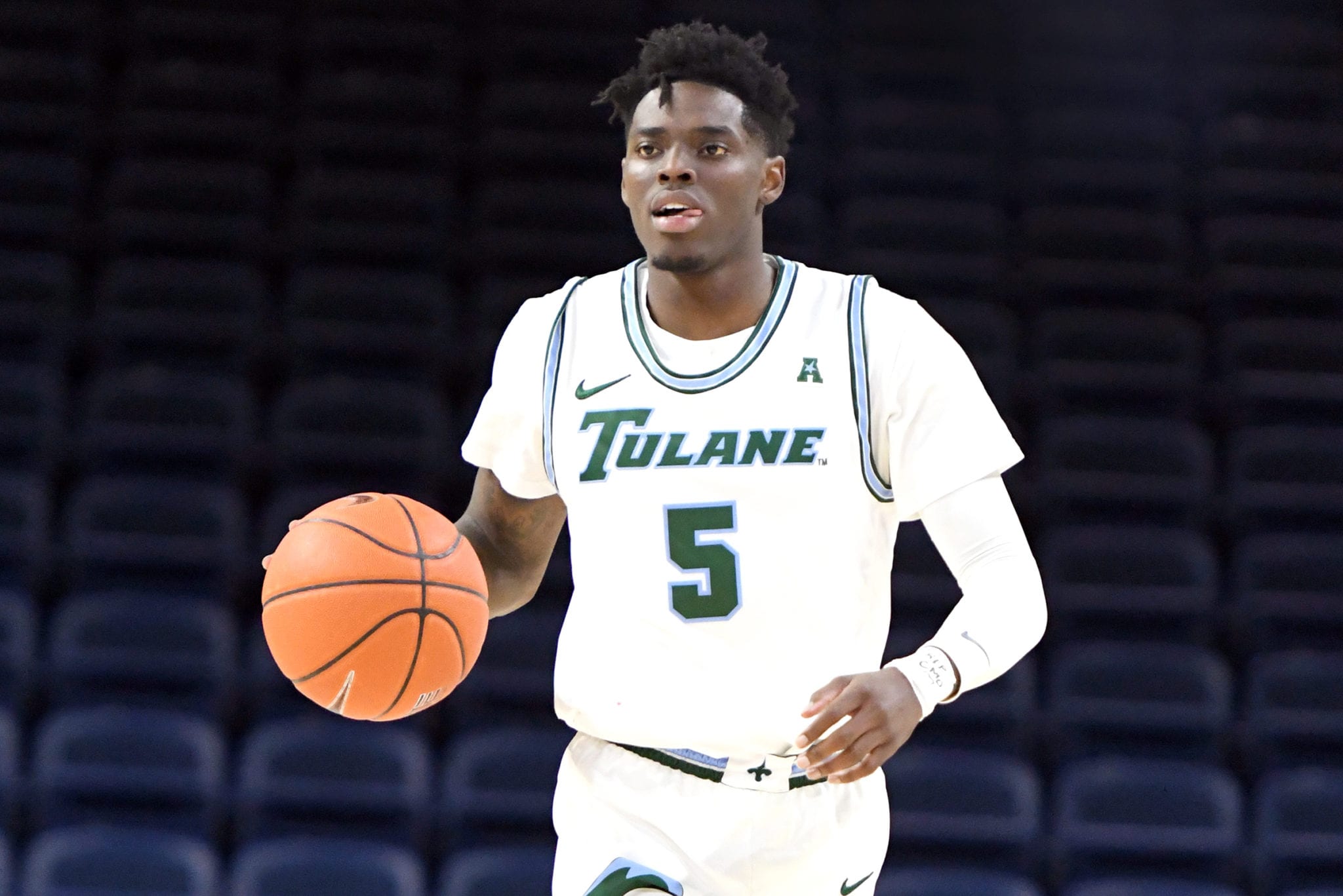 Teshaun Hightower, a 6-foot-5 guard for Tulane Tulane University, was arrested and charged with murder Saturday in Georgia.

The Henry County Police Department named Hightower, and five others, including Hightower’s brother, Jeffrey, as being involved in the homicide of 24-year-old Devante Anthony Long.

Long was shot at an apartment complex in Stockbridge, Georgia, just before 11 a.m. ET on April 8, according to a Henry County Police Department incident report.

Long was taken to the hospital, where he later died.

Hightower’s charges include felony murder, aggravated assault, possession of a firearm during the commission of a felony, and battery.

The promising junior who had recently declared himself eligible for this year’s NBA Draft was dismissed from Tulane Sunday.

“Upon learning of Teshaun’s arrest this afternoon, he was immediately dismissed from the Tulane basketball program,” said Troy Dannen, Tulane director of athletics.

Hightower, from Lithonia, Georgia, played two seasons at Georgia before transferring to Tulane.

Hightower had declared for the NBA Draft April 18, just 10 days after Long was killed.

He planned to keep his eligibility and the option to return to school.