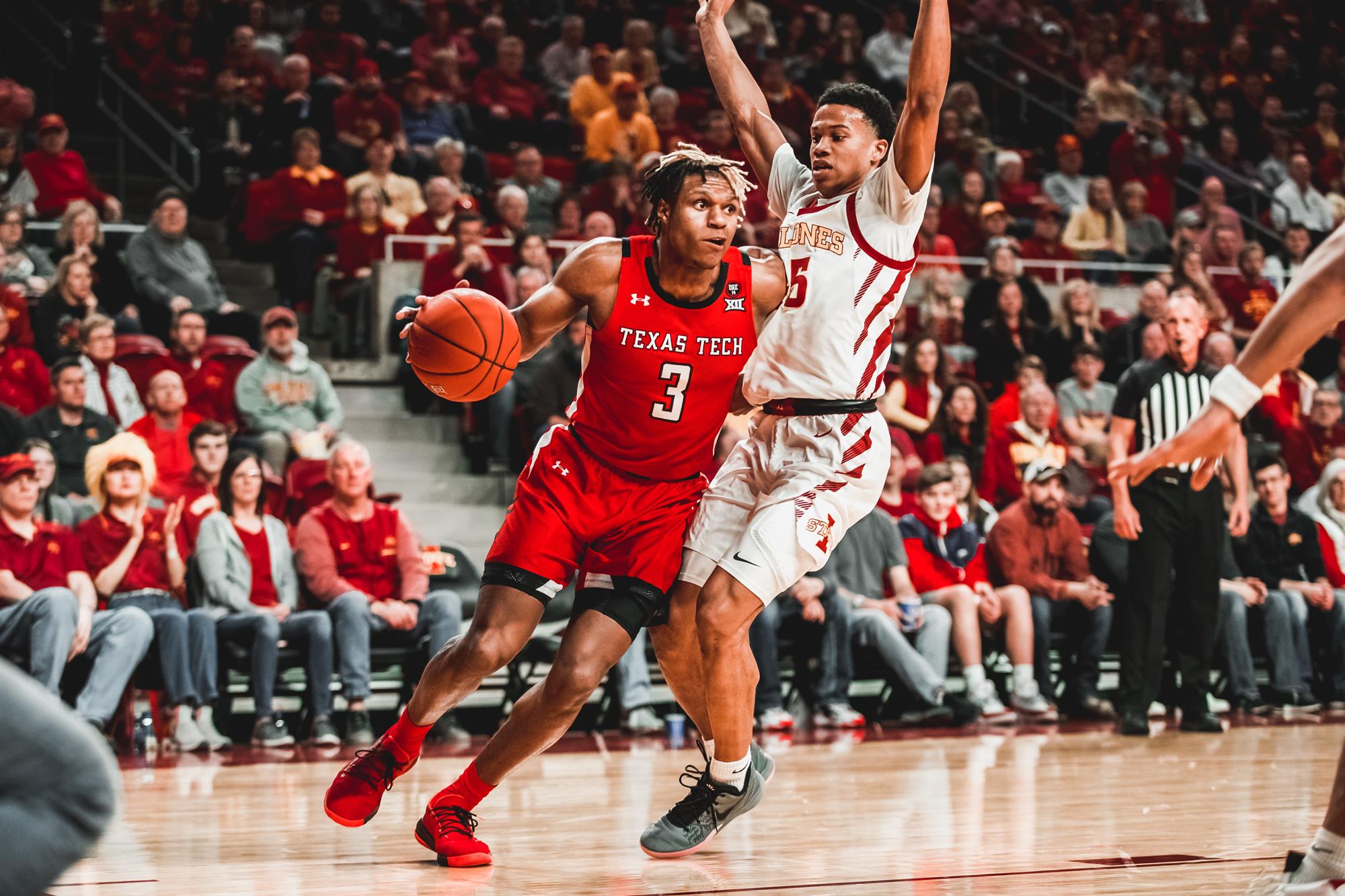 Ramsey is a 6’4 scoring guard who plays an attacking, aggressive style and more than competent in both putting heat on the rim and lighting it up from beyond the arc.

He’s also an aggressive defender and a solid enough athlete that he should be able to hang at the NBA level.

From some of the early reports, teams are high on his potential, but at this time he is more of a combo-guard and not a pass-first point guard which could cause problems on the defensive end of the floor due to his size being a limitation on guarding opposing NBA two guards.

Ramsey came on in his freshman season at Texas Tech, becoming one of the top freshman guards in the country.

He averaged 15.0 points, 4.0 rebounds and 2.2 assists for the Red Raiders while shooting 43 percent from 3-point range and was named Big 12 freshman of the year along with earning a spot on the All-Big 12 second team.

But Ramsey shot an underwhelming 64.1 percent from the free-throw line which is an area of his game he must improve before making the jump to the NBA.

One of the benefits for Ramsey in this process is he doesn’t turn 19 until June and he is one of the youngest players currently projected to be drafted.

Ramsey has decided not to sign with an agent at this time, which allows him the opportunity to return to school if he changes his mind.