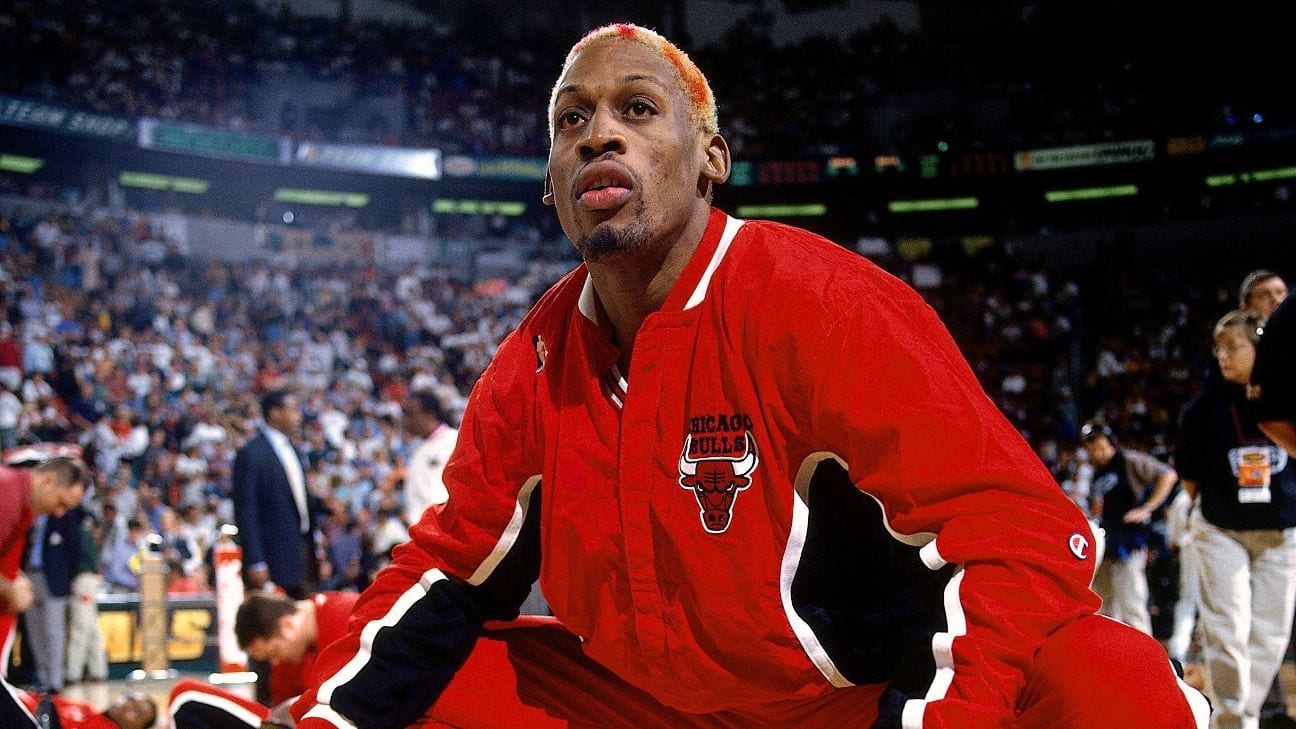 It’s no secret that Dennis Rodman was a bit of a party-animal during his time with the Chicago Bulls.

Although Rodman began his NBA career mostly straight-edge while playing with the Detroit Pistons, he started to spiral in the following years.

However, for as much time as Rodman spent partying, he never let it show on the court.

Few players hustled more than Dennis Rodman during his time in the league.

Rodman’s off-court antics troubled the San Antonio Spurs so much that they traded him to the Chicago Bulls for as Rodman said, “pretty much nobody.”

The Bulls knew that they were taking a risk by bringing in Rodman, but they also knew that his kind of talent wasn’t often easily found.

The risk payed off for the Bulls though, as Rodman, Michael Jordan, and Scottie Pippen led Chicago to three championships together.

Many have wondered how the Bulls were able to reign in Rodman’s less desirable habits.

Former Bulls Center Joe Kleine recently appeared on Sirius XM radio to talk about his time with the team.

Ahead of Episodes 3 and 4 of #TheLastDance former Arkansas and Bulls center @SlaterMoJoe joined @ChrisDoering and @PeterBurnsESPN to reveal what it was like to play with The Worm during the '97-'98 season. pic.twitter.com/tcYRkiDDFm

In discussing how Rodman was kept in check by the Bulls organization, Kleine said that the team was periodically forced to participate in the “the most BS film session for 30 minutes.”

Kleine eventually found out from teammate Steve Kerr that the film sessions were used to keep Rodman from travelling to Las Vegas on off-days.

Perhaps more on these “BS film sessions” will be shown in ESPN’s 1997-98 Chicago Bulls documentary “The Last Dance.”