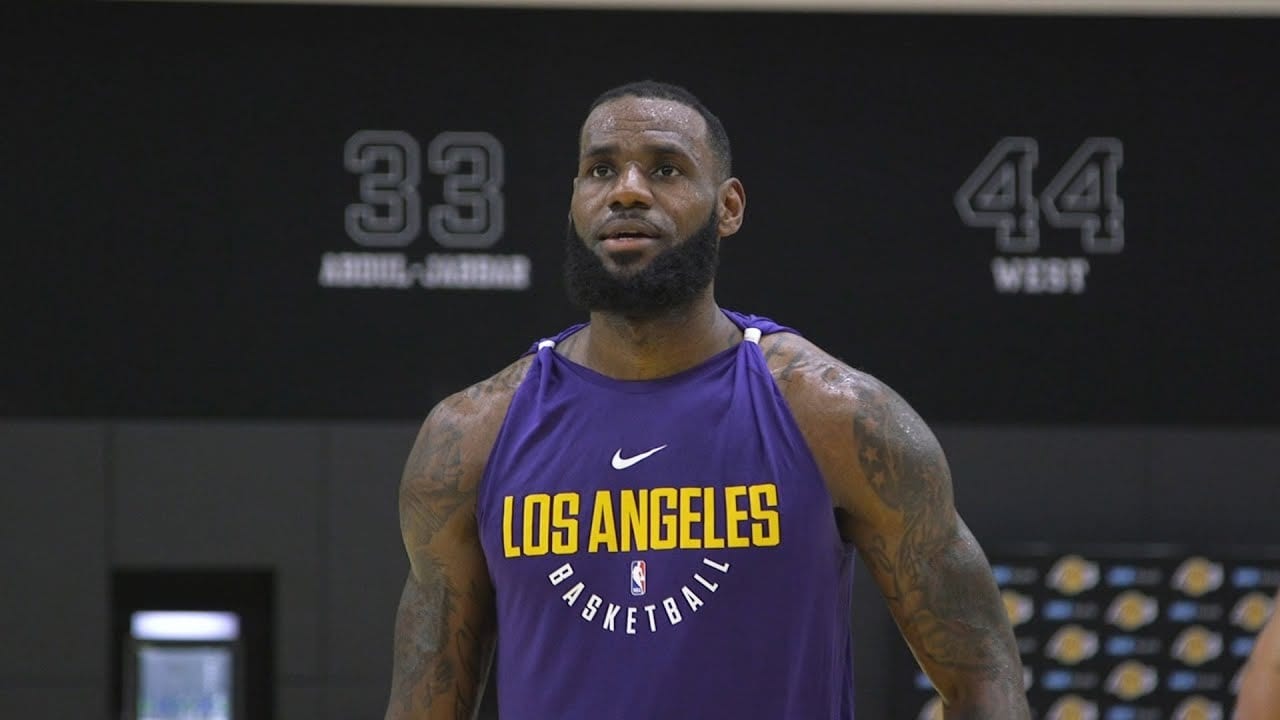 The NBA will reopen practice facilities starting Friday for teams in states that are loosening stay-at-home restrictions, according to ESPN’s Adrian Wojnarowksi.

But players in those states, such as Georgia, will only be allowed to participate in individual workouts, with teams still “prohibited from holding group workouts or organized team activities”, according to the report.

The NBA has promised to work out alternative arrangements for players in states where full stay-at-home orders remain in place.

Some players, of course, happen to be spending the lockdown away from the city their team is based in and find themselves living near an opposing team’s facility that is set to re-open.

It is expected that teams will indeed grant opposing players access to their gyms.

Unfortunately, the re-opening of some facilities reportedly has no reflection on the NBA inching closer to a return, with Commissioner Adam Silver still needing more time for a clearer picture on if, when and how the league can proceed.