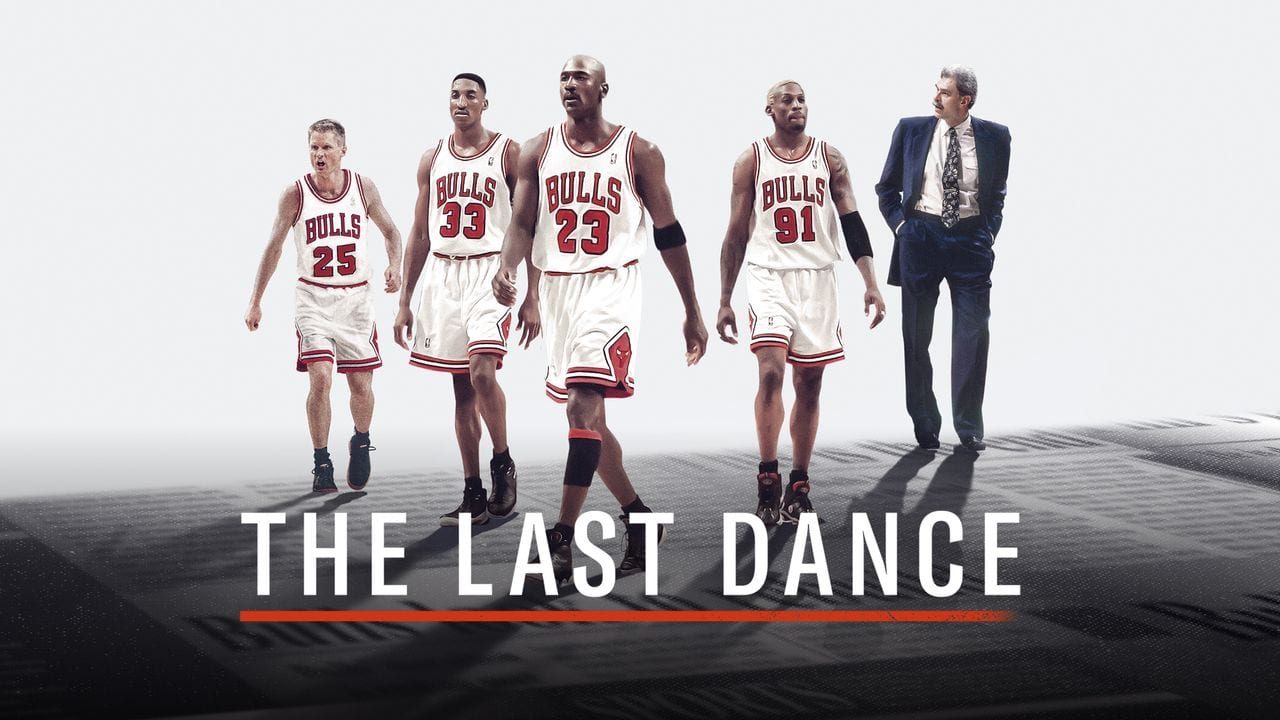 ESPN is giving the sports-starved people what they want.

Well, if you’re in the United States, tuning in will be pretty straight forward.

The episodes, to be released in pairs, will debut exclusively on ESPN from 9pm ET every Sunday for the next five weeks, before immediately becoming available to subscribers of the ESPN App, ESPN.com and ESPN on Demand.

Meanwhile, there has been far less written about how international viewers can tune in, so we’re here to help:

HOW TO WATCH OUTSIDE THE U.S.

If you live outside the United States, Netflix will be your streaming service of choice.

According to ESPN’s official press release, each pair of episodes will be available on Netflix at 12:01am PT (Los Angeles time) for the next five Mondays, starting this Monday.

Here are some quick time zone conversions (all listed times are for Monday):

These are the times you should be cancelling all your plans (I mean who really has any plans these days anyway), turning on your TV, and transforming into the actual embodiment of the Michael Jackson popcorn meme.

If your city/region doesn’t appear above, jump on this handy time zone converter.