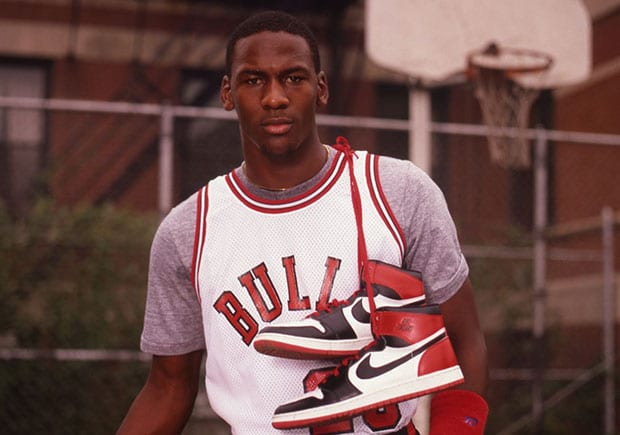 Michael Jordan has never been one to mince words.

But as it turns out, one of his more infamous quotes, “Republicans buy sneakers too”, was always intended as a joke.

That’s according to legendary Bulls writer Sam Smith, the man who got the quote from Jordan.

“It was a misrepresentation, and it was partially my fault because I wrote it and I felt badly over the years,” Smith said on The Full 48 podcast.

“With Michael, you would sit and talk with him for hours before games. He loved it. He liked to give and take with the media, teammates, the ribbing back and forth… and he’d love to be challenged about stuff. I’m talking about that [political] race… I say, ‘Hey, you’ve got the race in your state. The mayor of Charlotte is running.’

“And so I could tell he’s kind of getting tired of this and doesn’t want to engage in this, because he knows in the back of his mind that the league doesn’t want this… And the other thing with Michael was why he enjoyed the conversation, because it was like an athletic contest. If you got the last word, you won. And he was always about winning stuff.

“And so we’re going on. And he says this at the end. “Hey, Republicans buy sneakers, too.” And it sort of stops me in my tracks. It was funny, and it sort of ends the conversation. And so I mentioned it in one of my books about it, and I probably mentioned it in the sense of whatever the race was at the time and probably didn’t emphasize enough what a quip it was, really, to who Michael was and his identity. For years, I’ve been trying to explain, no, it was like a joke. It was a quip.”

As is evident from Smith’s recent interview, people have aways analyzed the quote with a critical eye, viewing Jordan as someone who is about making money above all else.

And Jordan’s lifelong reluctance to speak up on anything regarding politics or social justice – something which lies in stark contrast to many of today’s star players – only helped the quote take on a life of its own.

Jordan is the first to admit he’s often been the biggest asshole in the room.

But this was not one of them.