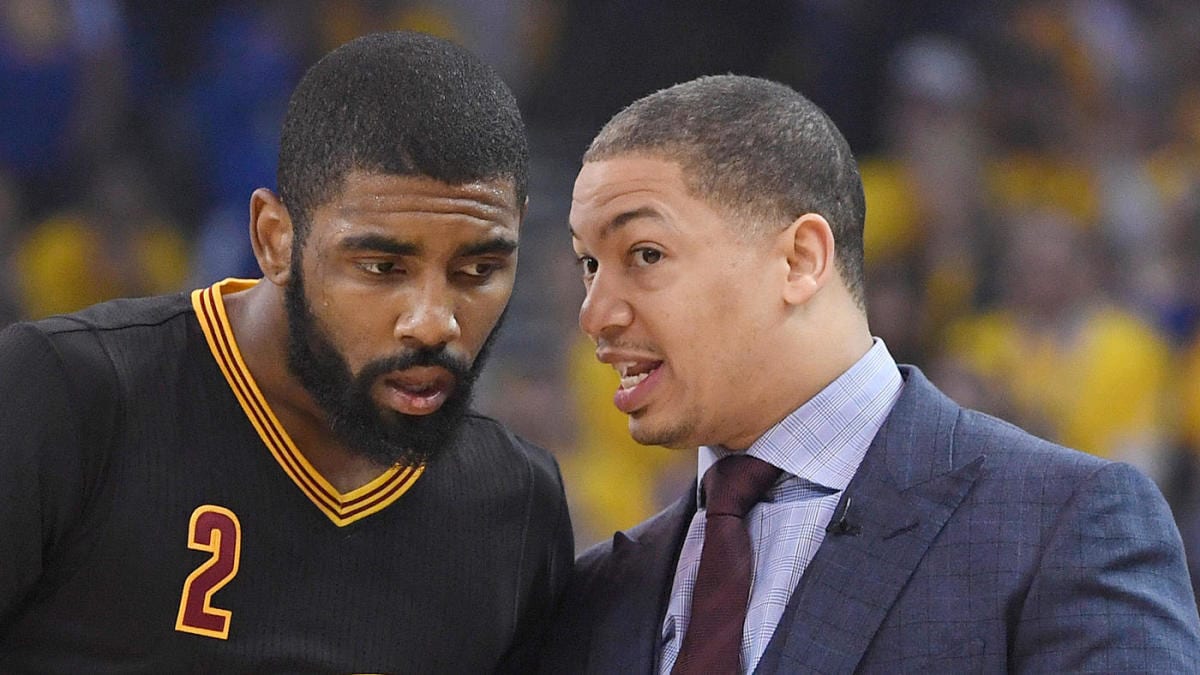 It may still take a while for NBA action to return, but that hasn’t stopped teams from thinking about their future.

The Brooklyn Nets shocked most of the basketball world back in March when they fired head coach Kenny Atkinson.

Although Atkinson boasted a losing record (118-190) in three-plus seasons with the Nets, he was largely viewed as an integral piece in establishing Brooklyn’s revered culture.

The team had a winning record for the first time in five seasons and seemed primed to make a jump to the next level.

Durant was sidelined all season while rehabbing a ruptured Achilles tendon, and Irving only played twenty games before undergoing surgery on his shoulder.

In addition to their injury woes, the Nets have to find a new coach.

Of those candidates, it’s largely believed that Lue is the front-runner for the job.

He previously coached Irving in Cleveland with the Cavaliers and proved that he was capable of managing superstar egos.

Kidd is currently under contract with the Lakers as an assistant coach.

Both Jackson and Van Gundy work for ESPN as announcers and analysts.