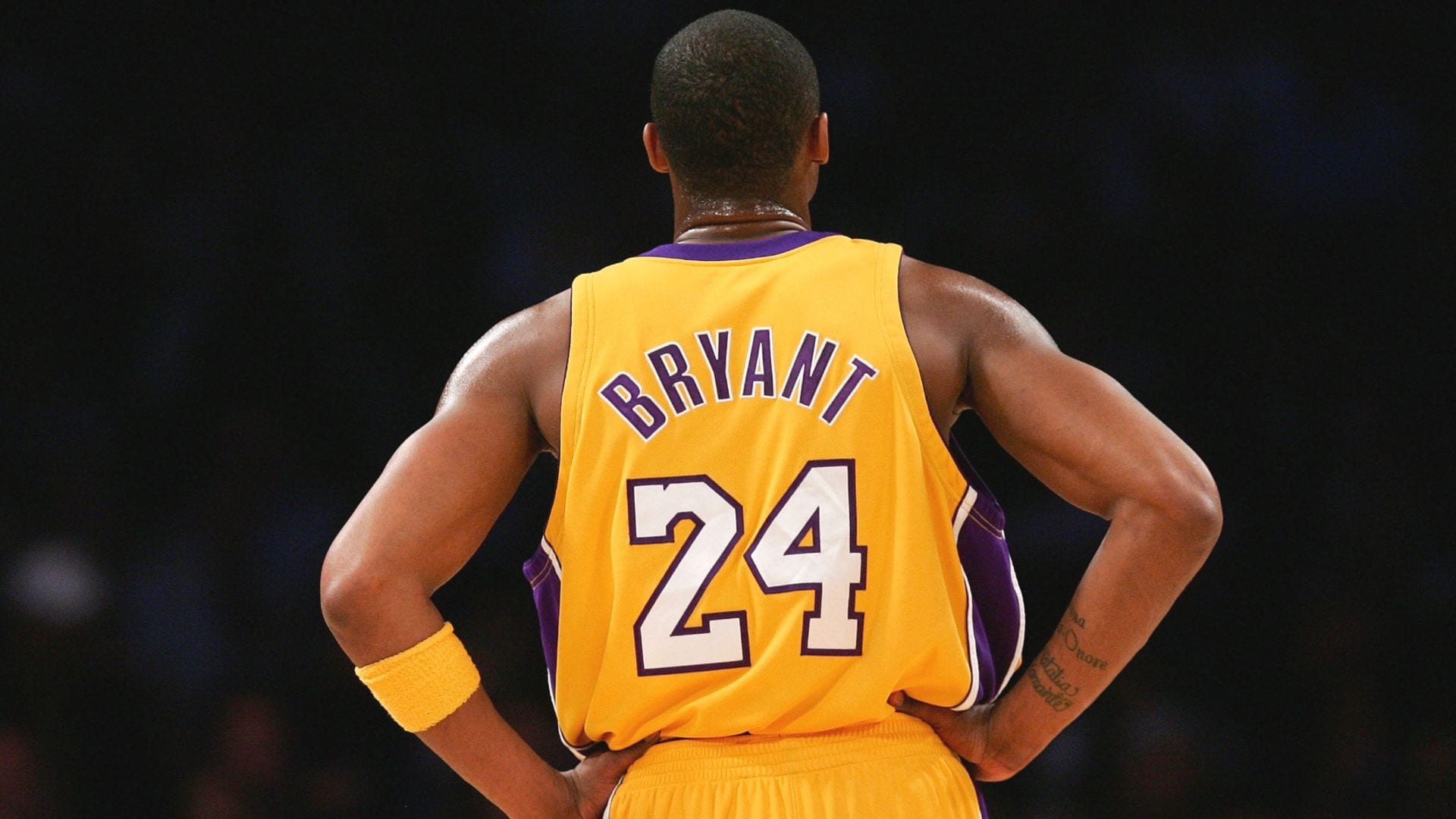 Game-worn sneakers and a title ring are just some of the Kobe Bryant treasures currently being offered through an online auction.

“We believe it is the largest collection ever in one place of Kobe Bryant memorabilia,” said Ken Goldin of Goldin Auctions to ESPN on Thursday.

Nearly 100 items, including sneakers, warm-ups, jerseys, and a 14-karat gold ring engraved with Bryant’s name for the gold-winning Team USA’s 8-0 record in the 2012 Olympics will be available.

So far, Bryant’s black Adidas signature sneakers, which he wore in the series-winning Game 5 of the 2001 Finals against the Philadelphia 76ers, have gotten the highest bid at $28,000.

A basketball signed by Bryant has the lowest bid at $125.

He assumed the Laker star would be part of the class.

It’s been three months since the tragic death of Bryant, his daughter Gianna, and seven others in a helicopter crash.

A percentage made from the auction is being donated to charity.

“Whatever the winning bid price is on each item, 5% goes to the Mamba and Mambacita Sports Foundation,” Goldin said.

Vanessa Bryant is not involved with Goldin Auctions, which has a controversial history with Kobe.

In 2013, Kobe Bryant threatened legal action against the auction house when it attempted to sell hundreds of items acquired from Bryant’s mother.

All parties came to a settlement, auctioning off just six items, including a championship ring from the Lakers 2000 title win over Indiana, which is available once again.

Collectors and fans alike have until May 16 to place bids.