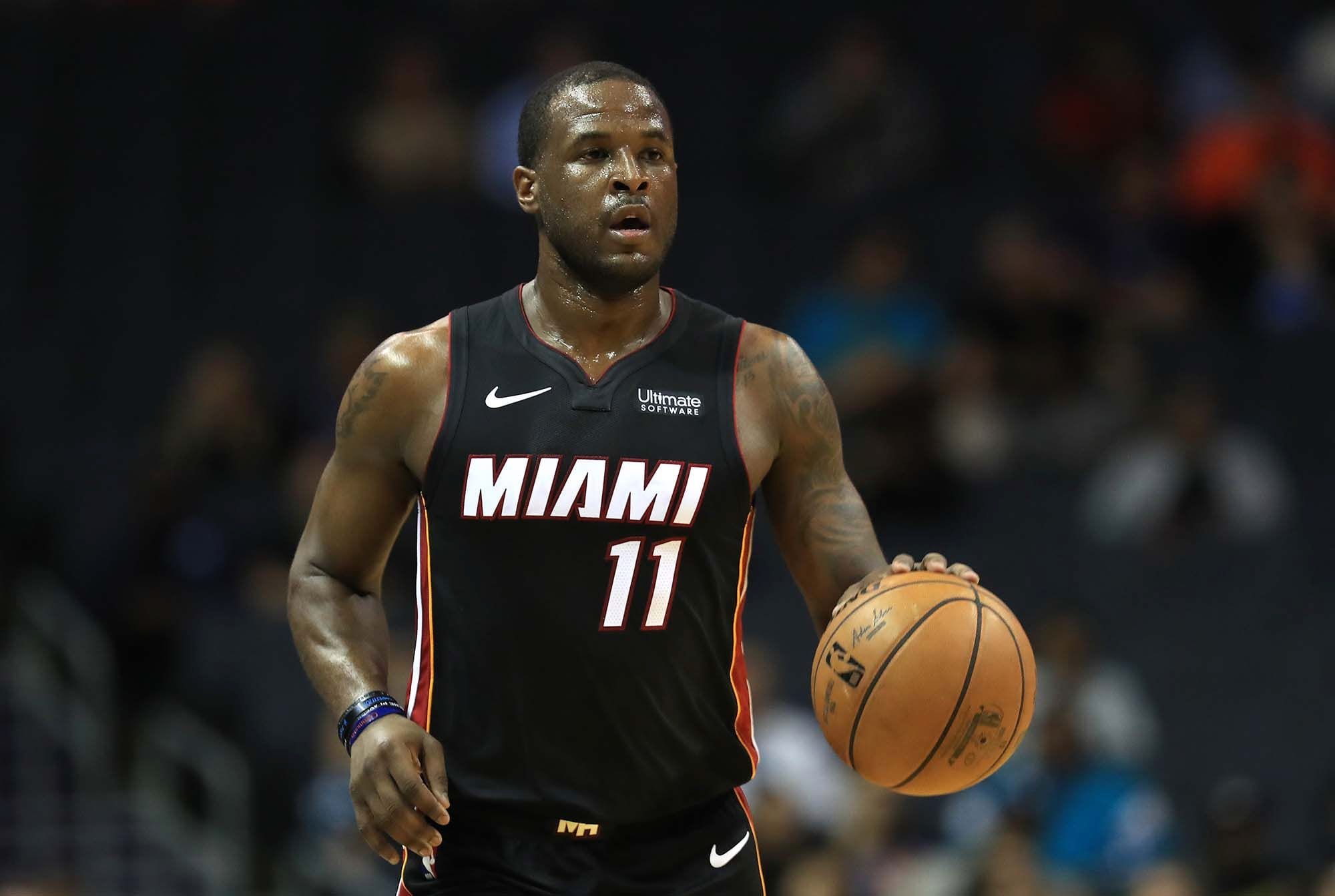 Dion Waiters has issued a response to the infamous Miami plane incident in which reports indicated that he overdosed on a THC-infused edible.

Not long ago, Waiters was highly sought after by many teams in the league.

In his time with Cleveland, Oklahoma City, and Miami, Waiters proved that he was capable of contributing as a spark-plug scorer who could defend multiple positions.

But in 2017, Waiters suffered a severe ankle injury, right in the midst of the best play of his career while with the Heat.

Waiters’ ankle injury sidelined him for most of the 2018 season.

Going into 2019, it was clear something wasn’t right with the former fourth overall pick.

Before the season had even begun, Waiters was suspended for conduct detrimental to the team.

Not long after, reports said that Waiters had a seizure on the Heat team plane en route to Los Angeles.

Those reports turned out to be incorrect.

Speaking to this point in his newly published article with The Players Tribune “For Me, Depression is Fake Happiness”, Waiters said “I own that. It was idiotic on my behalf — point-blank, period. What’s crazy is, my whole life I been a leader. I’m not a follower. Pat knows me. He knows I don’t do drugs. But sometimes when you’re going through dark times, you can fall trap to things you’d never do in your right mind.”

Waiters continued on to say that the false reports caused his six year old son to ask “Dad, they said you were doing drugs. They said you had a seizure. They said you can’t play no more. What’s going on?”

But now Waiters is hoping to put the plane incident in the past and continue to work on his mental health.

Perhaps Waiters may even get back to the stellar level of play that inspired him to write his other Players Tribune article, “The NBA is Lucky I’m Home Doing Articles.”