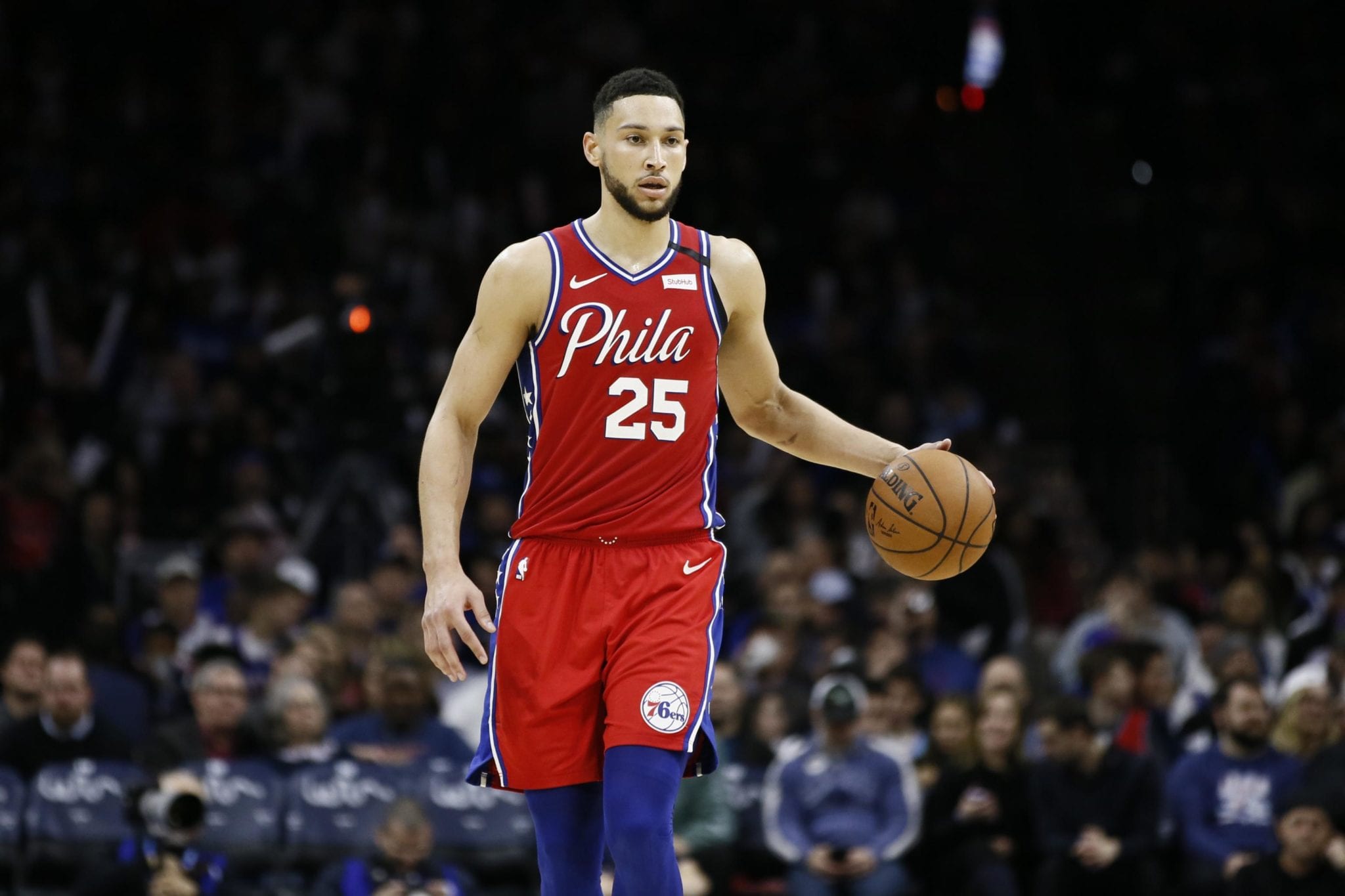 Ben Simmons knows his critics are overly concerned with his three-point-game, but he has assured everyone that the day will become when he’s getting buckets from beyond the arc.

“It’s a matter of me being comfortable doing it. Some of that is getting the reps in.”

“With threes … I’ve got to make it a point of emphasis,” he said.

Practice makes perfect, but after entering the NBA in 2017, Simmons had launched less than 20 shots behind the 3-point line before he finally sunk one.

The magic happened against the Knicks last November in front of the hometown crowd.
Simmons hit his first 3-pointer from the corner.

The Sixer All-Star is averaging 16.4 points, 8.0 assists, 8.3 rebounds for his career with a slight increase this season in points and assists.

Simmons has the size and strength of a power forward and the agility of a point guard.

He has great court vision and is an excellent passer.

All of these attributes make him extremely difficult to guard, except behind the 3-point line.

All success stories are rooted in failure.

The Sixers want to win a title, but odds are they won’t be hoisting up the Larry O’Brien trophy until Simmons find his mojo from long-range.