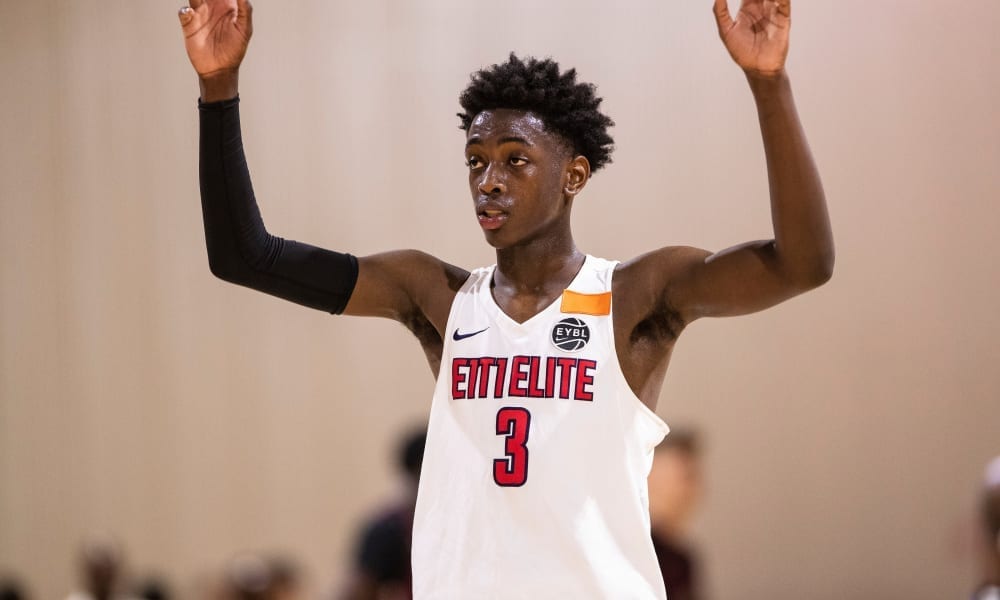 Zaire Wade is going a different path next season, instead of taking a college offer.

The senior guard is deciding to do a post-graduate season at Brewster Academy.

This will give him time to prepare his game more for the college level in 2021-22.

Wade is a three star prospect, who fell out of the rotation at Sierra Canyon. He was often passed up for guys younger than him. Most notably Bronny James received more minutes down the stretch.

There is a lot to his game that he can work on. His shooting, explosiveness, defense and commitment to play team basketball. Bronny often accepted his role off the bench and became better suited to play in a team role.

Zaire has the ability to play at the college level, but beyond that is still to be determined. He was probably the sixth or seventh best player on Sierra Canyon and didn’t receive much spotlight. More to the fact he is the son of Dwyane Wade that has opened up possibilities for him.

The year at Brewster Academy will be good for him and his repetition. He will get good coaching and training that will overall help his growth. He will also get to play against good competition that will bring out the best in him.

Offers should extend farther for him if he is able to succeed. Higher ranked colleges will be calling. It also helps to have a dad like Dwyane Wade on your side helping you navigate the process.